The Countdown has started. Months became weeks, and nowadays, for the IPL to kick off. India has proven that it can create a Bio- bubble equivalent to that of any other International country and has protected the players.

On the other hand, the bubble psychologically affects a few players who feel their skills cannot be displayed at the maximum level. We are referring to the overseas players here and not the Indians. There is also the additional pressure of the Ashes series, even though it is at the year’s tail-end.

A few cannot make it as there is a running series currently on. Under normal conditions, they could play the second half, but Quarantine norms exist, and they have to prove negative from the infection after two weeks in the bubble.

So, who are the players set to skip the IPL this season as per Kheltalk.com? 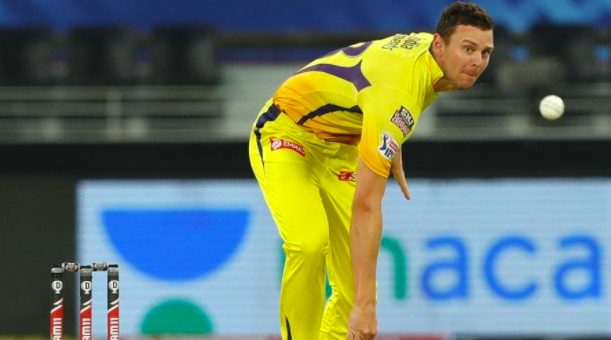 The world-class pace bowler has been in the circuit since the IPL in UAE. After that, he stayed in many Bio- Bubbles, including the Australian ones. His personal feeling that the frequent ‘ In and Out of Bubbles’ is affecting his game a lot. Physically and mentally, he adds. With many National matches ahead of him from June 2021, he has decided to stay home with his family and relax. CSK would not enjoy this news.

The Wicket-Keeper batsman was in full form in the BBL. His debut IPL before that in the UAE brought much joy to the RCB franchise as he performed well in that too. Phillipe has not cited any reasons for his withdrawal but would certainly be missed even though Alen Finn would replace him.  It is noteworthy to mention that RCB has carefully constructed a team to win this year as AB De Villers may retire next year.

The talented English Pacer proved his worth in the recently concluded series against IPL in India. He was an ex CSK player who went into the auction at a base price of 2 Crores.

Surprisingly, he decided to pull out before the auction as he wanted to stay fitter for the International matches due to be played by England. His specific words were ‘ go home and recharge!’

There is no doubt that Wood has helped whichever side he played for, but that’s just a dream now. 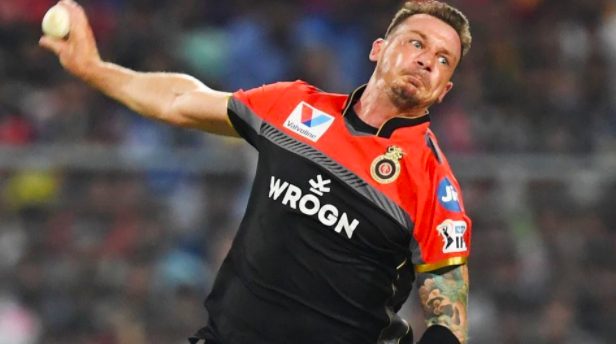 The former number one strike pacer from South Africa has decided to break from the IPL this year. He has reaffirmed his commitment to RCB that his loyalty still lies with them only, and he is just taking a ‘small’ break.

RCB would not be much concerned about the temporary lay-off by Steyn as he far below his best.

Marsh, the talented rounder from Australia, is on the muster rolls of SRH. He had to make an unfortunate exit last year after twisting his ankle.

This time around, he has cited the heavy rules surrounding the Quarantine rules.  Mitchell Marsh is a game-changer, and SRH would miss him heavily.