You all will have to agree to the fact that aerial photos make the best photos especially when you have something as beautiful as Chandigarh. It was the first time ever that a helicopter ride was introduced during Rose Festival in Chandigarh and people got a chance to view Chandigarh from the top. Dozens of people took helicopter rides and clicked photographs showcasing the aerial view of Chandigarh.

These pictures are the exact birds-eye view of our city Chandigarh that have been clicked by different people. 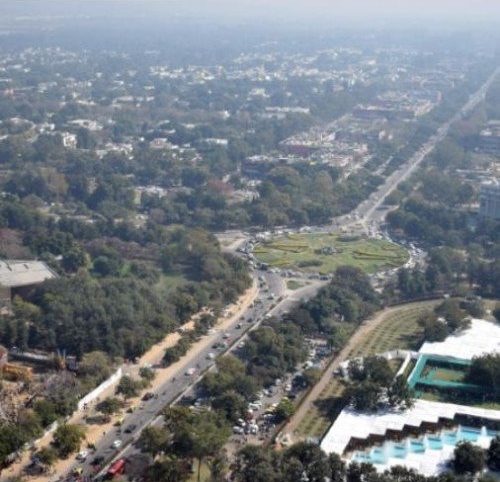 Aerial view of a chownk in Chandigarh. 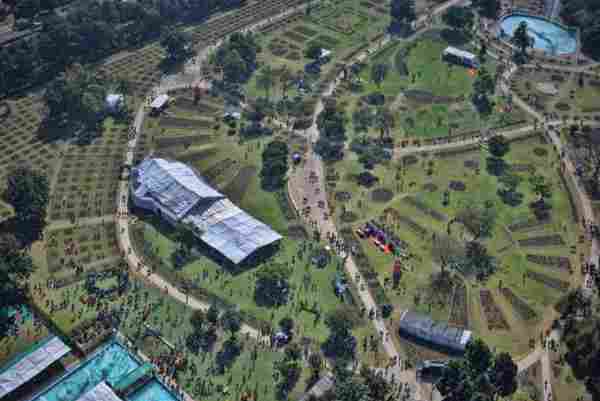 This was taken while the helicopter was flying atop Rose Garden in Sector where Rose Festival was organized. 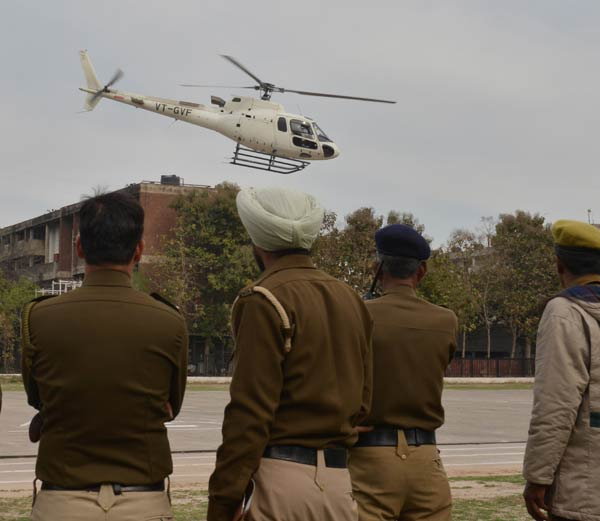 Here’ the helicopter that helped us with such amazing aerial views of Chandigarh. 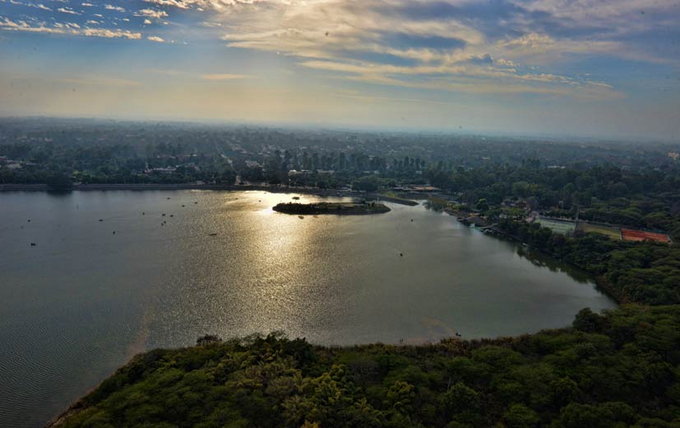 A view of Sukhna Lake. The pic has been taken from the back side showcasing the city in front. 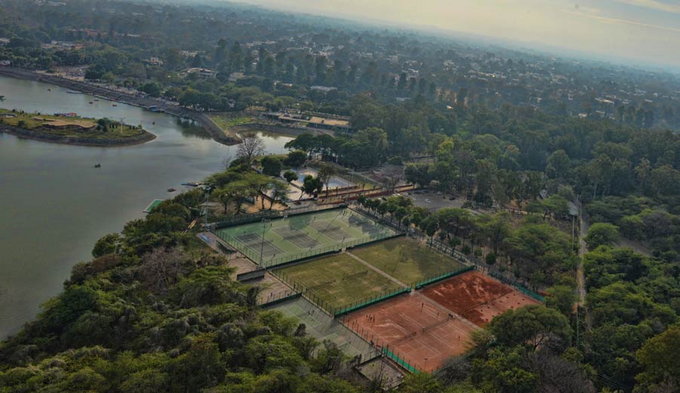 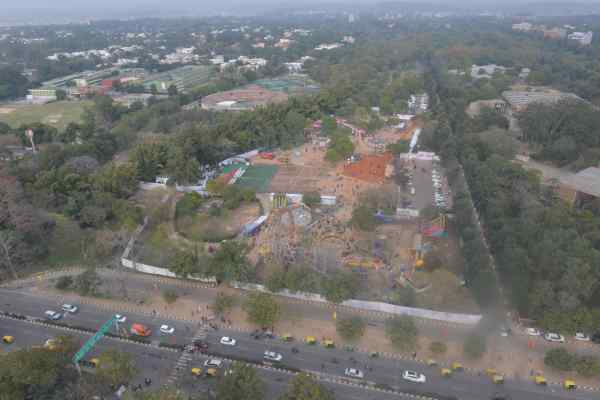 Here’s a view of Leisure Valley in Sector 10. Building of DAV college is also visible in this pic on the extreme left top. It is in green colour. 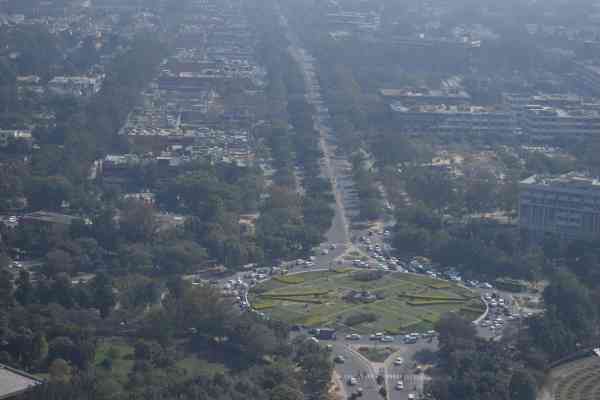 This aerial view of Chandigarh shows the straight roads of the city. 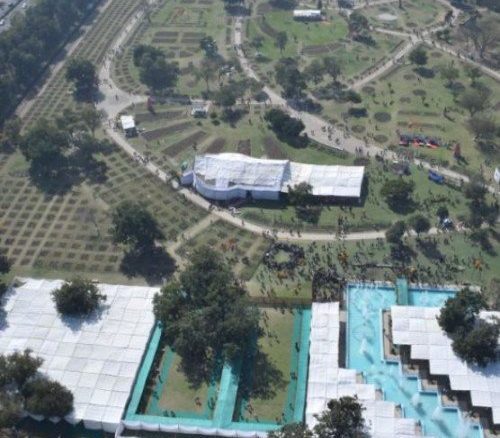 Another view from the top of Rose Garden. 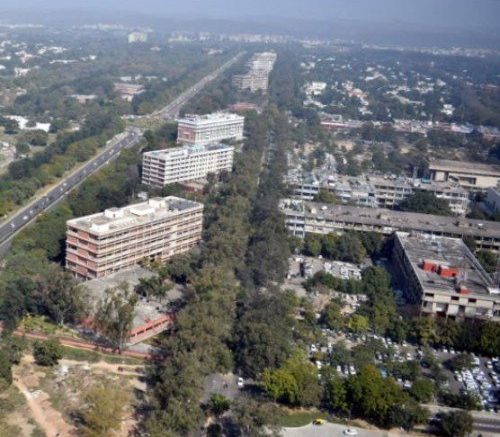 This view shows how the buildings are aligned along with the main road. 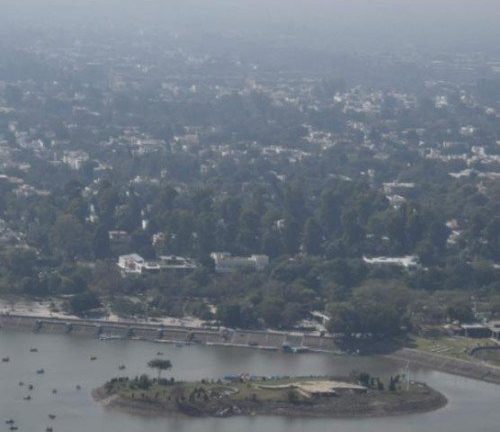 Here’s another aerial view of Sukhna Lake, Chandigarh. You can see a lot of boats in the water. 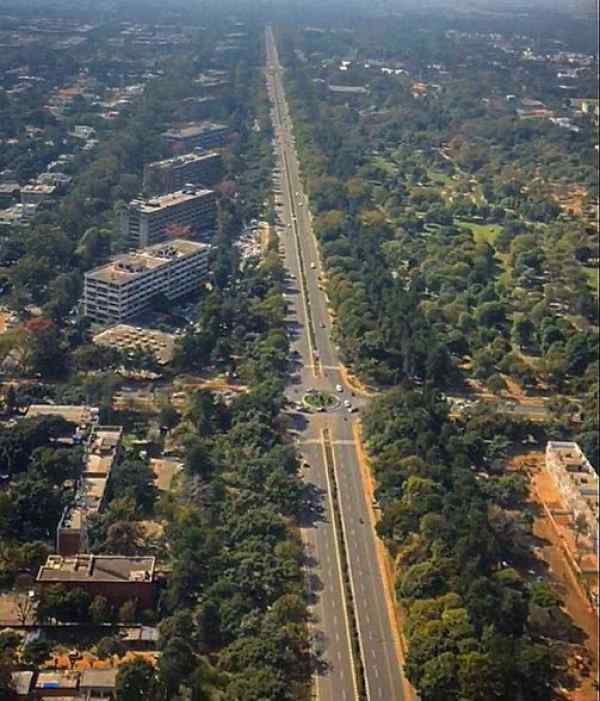 Another birds eye view of straight roads of Chandigarh. 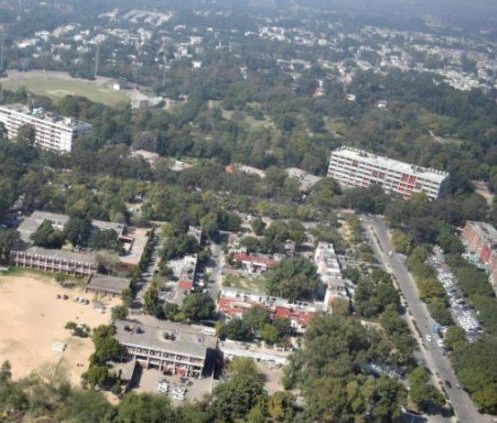 Can you find out Sector 16 Cricket Stadium in the above pic? 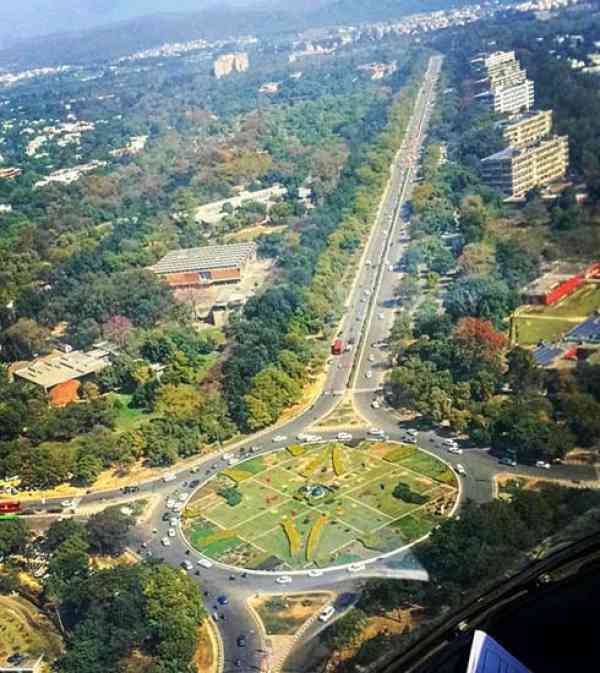 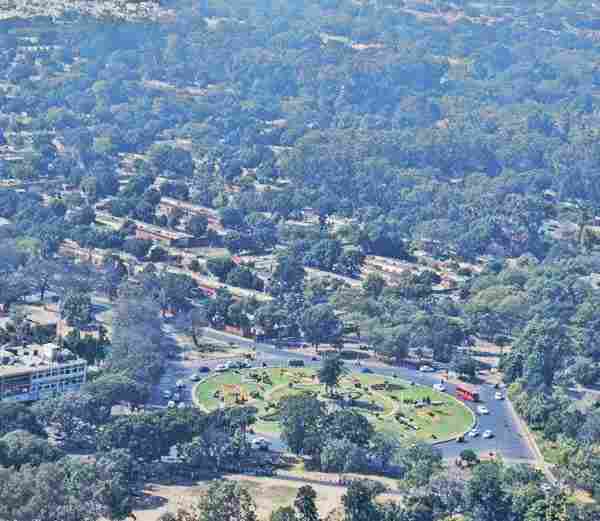 Chandigarh is a green city. 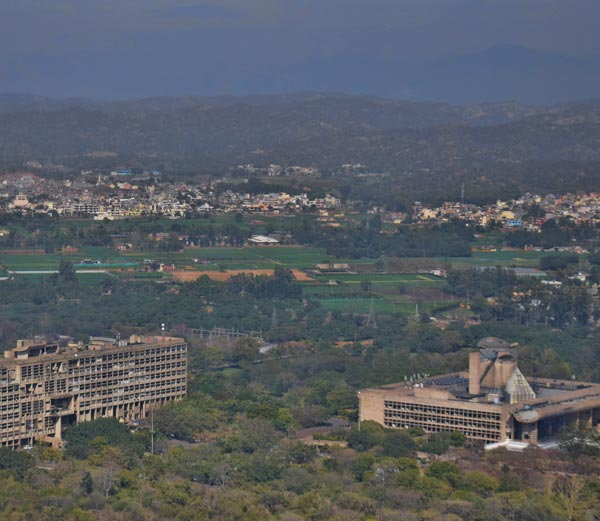 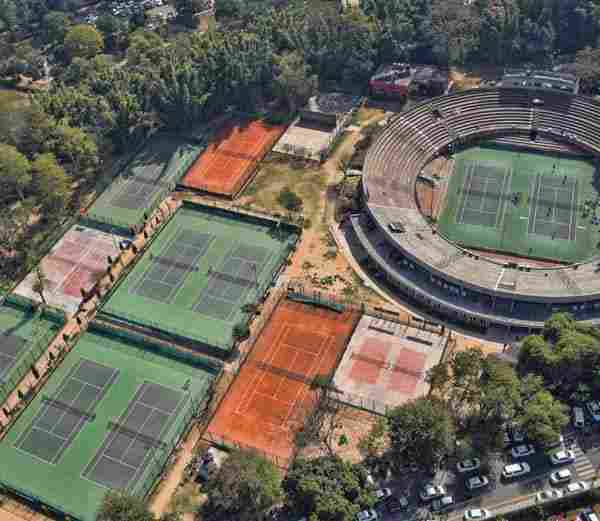 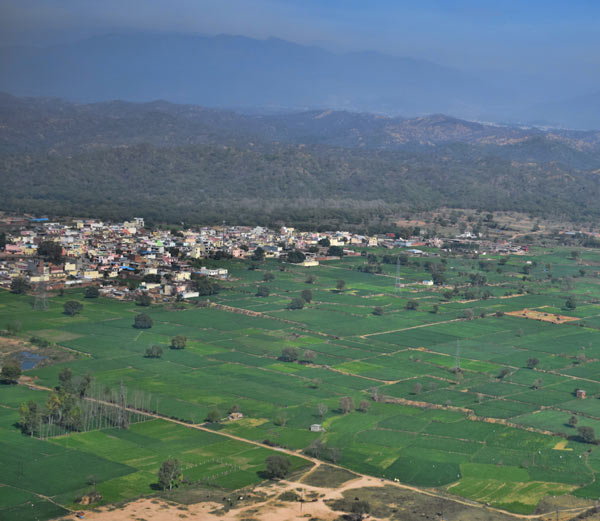 The landscape on the other side of Chandigarh. 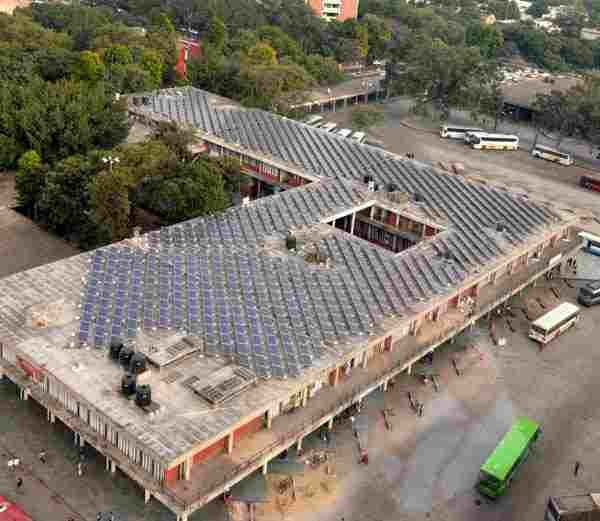 This aerial photo shows the ISBT, Sector 17, Chandigarh. Look at the solar panels installed on the roof.

Thanks to all the photographers who clicked these amazing shots and gave all of us a chance to see Chandigarh from the top. Special credits to – Amar Ujala, Hindustan Times, Bhasker & The Tribune.

This post has been brought to you by ChandigarhMetro.com