Airtel in India is giving free 10 GB data to its customers in order to retain them. After Reliance Jio plans,  users have started to move to try the Jio data packs and in order to complete with the telecom company, Airtel just offered 10 GB data absolutely free to all its postpaid subscribers.

Bharti Airtel, one of the leading telecommunications services company in India is giving a tough fight to their rival Reliance Jio. Bharti Airtel is giving free high-speed data to the Airtel postpaid customers for the next three months.

Airtel has introduced a new high-speed data plan for its postpaid customers. The plan will offer up to 30 GB of free data for the next three months.They can avail the offer by logging onto “My Airtel” app by April 30, 2017. People who have already availed this offer last month will be getting 10 GB free data which will be valid for one month.

Bharti Airtel’s CEO said in an email that the customers will now be able to enjoy free high-speed data for the next three months. He also said that people travelling abroad would also benefit as Airtel will be offering value to its customers on the international roaming pack

Airtel’s international value pack offers the best deal if you are looking to travel abroad. If you have not activated the international roaming plan before travelling abroad and your daily data usage exceeds Rs.499 then Airtel will automatically activate the Rs. 499 plan. The Rs. 499 plan would include unlimited incoming calls, free data, and SMS.

However, if a user’s usage is less than Rs. 499 then the users will only be charged on the rates that are applicable. The users will not be shocked after seeing the bill while travelling abroad. Airtel has started sending out emails to its postpaid customers intimating them about the newly launched offers. 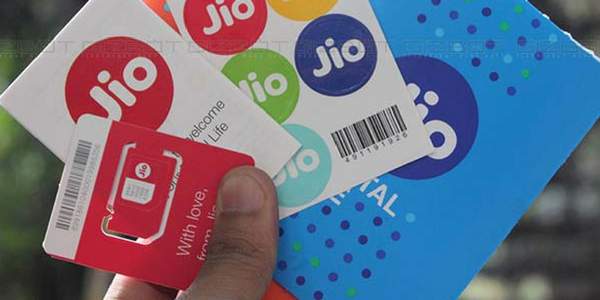 Reliance Jio has certainly dominated the telecommunication industry and has also forced other mobile operator companies to come up with lucrative offers. Jio is leading the telecom industry at the moment with over 1.12 billion mobile subscribers.