It has been confirmed by the Mahindra Group Chairman that the automaker is working on an all-new motorcycle. The move is aimed at reviving the BSA brand and the information was shared on the social media handle by the group’s chairman. The chairman shared BSA motorcycle’s old Christmas special print ad on Twitter and subtly announced that company has started working on the new BSA motorcycle already!

The home grown auto maker is apparently working on the new BSA model which is especially being manufactured for the Indian market. Mahindra chairman tweeted, “We’re sorry you’ve missed out on your favourite ride for all these years, Santa… We’re working on getting it back for you… (This tweet indicated that the automaker is working to revive the motorcycle brand) A shiny new one, (The new bike will get several cosmetic changes) but with all the character of your old steed (will retain the essence and character of the motorcycle).

Though the old picture of the BSA bike that accompanied the tweet did not reveal much more about the upcoming BSA motorcycle but the statement surely indicates that the new motorcycle which is currently under development will be a modern classic.

BSA was once world’s largest producer of motorcycles. With the revival of the brand with a brand new bike, automaker Mahindra is all set to enter a hot new segment in India which is currently lead by Royal Enfield, and has other major players such as Triumph, Ducati, Norton and BMW. For specifications and other information about the new BSA bike, stay connected! 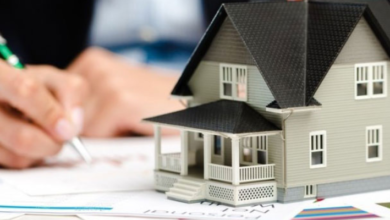