Blockchain technology is creating a stir worldwide, as the implications of its use begin to be understood. Governments are starting to see its potential. It is already being implemented in some countries, and others are making plans about how to use it.

Emerging countries are showing the most interest at present in blockchain technology. In these countries, where essential services are often lacking, the technology has a potential to make a real difference. In established economies, where existing services are good, more evidence will be needed that the technology can offer improvements and save money.

What can blockchain technology do for governments?

The inherent qualities of Blockchain technology make it very suitable for many different uses by governments. It secures data, and when stakeholders access the data, it is recorded. A distributed ledger is accessed by many users and not stored or maintained by a single entity. Changes are encrypted so deleting or changing them is not possible. Stripping away the financial implications, it is essentially a record-keeping platform that can be accessed by anyone but is owned by no-one.

Indian finance minister, Arun Jaitley, has announced that the government will be exploring the use of blockchain technology. Distributed ledger technology is becoming a hot favourite in India for its ability to alert all stakeholders, solidify information and prevent tampering.

It is already being used in a southern Indian state, Andhra Pradesh, where the government is collaborating with a Swedish startup to set up a land registry system.  Andhra Pradesh has also become partners with a cyber-security firm, becoming a frontrunner in making the data of its citizens secure. 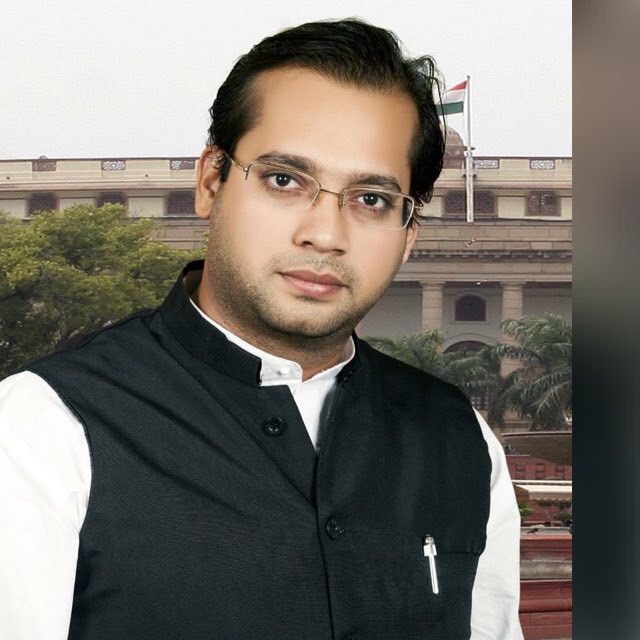 Ajay Harinath Singh, a young Indian entrepreneur, sees many ways in which Blockchain technology could benefit the Indian Bureaucratic system. He says “The government creates and consumes enormous amounts of data. Blockchain technology has the potential to bring more transparency, accountability, efficiency, and accessibility when it comes to data flow”.

Many young Indian entrepreneurs are looking forward to the adoption of Blockchain technology and Ajay Harinath Singh, MD of Darwin Platform Companies. He owns several businesses and has business tie-ups across Africa, Europe, and Russia, says that banks in India are already using blockchain technology to enable international remittances, overseas transactions, and more processes.

How can blockchain benefit citizens?

Blockchain technology has the potential to allow citizens to transact automatically with governments, reducing the potential for errors and inefficiency. They would no longer have to go to government departments and stand in lines to be helped. Records of births, deaths and other personal details could be digitized. Using this database, various transactions could take place.

Blockchain technology uses time stamps to record when an event takes place, such as a death. This could be helpful in distributing social welfare benefits. Certain triggers would activate certain benefits such as unemployment benefits being triggered if a person’s status changed to unemployed.

Voting is another area which could benefit. Votes could be cast from home, eliminating errors, reducing costs and possibly increasing numbers of voters. These votes would be impossible to alter so results could be more trusted.

Public and private sectors must co-operate

If blockchain is to be implemented successfully, public and private sectors will need to work together. Welcoming environments will need to be created for startups and governments could offer incentives

Blockchain technology will be able to transform businesses, and any process with data lineage can benefit from its use. Using it in areas like healthcare, insurance, manufacturing and others could lessen burdens that fall of governments.

Blockchain technology allows for tracking of shipments. Digital recordings in real-time can be made. This is helpful to consumers and governments, especially in emerging economies where the supply chain is difficult to track. Innovation is currently taking place faster in emerging economies because the benefits are clear to see.

A new kind of governance

Many countries all over the world are waking up to the potential of adopting blockchain technology. Perhaps this signals the start of a different kind of governance – one where more secure, closer interactions occur between citizens, the private sector, and governments.