All Shatabdi trains running between Chandigarh- Delhi will soon have automatic door locking systems. This would be something very similar to metro trains. If you have ever travelled in a Metro train in New Delhi or any other city, then you might have noticed how the doors of the train coaches are opened and closed. Similar doors would now be a part of Shatabdi trains between Chandigarh & New Delhi.

The decision is taken by the Railway Ministry to ensure the safety of the passengers. In fact, many cases of passengers falling off trains have been witnessed in the past. The automatic door locking systems will also prevent the entries of irrelevant people on board.

How Will it Work?

Presently, the doors of all the coaches in Shatabdi are opened and closed manually like other Indian railway trains. But soon the locking system of the doors for each coach will be fixed. It will then be controlled by the train guard and would work similar to how doors are opened in metro train or air conditioned buses. Under this new system for door locking, the guard sitting in his own cabin will open the doors only on the arrival of train at a railway station and will close it again at the time of departure.

So, now people will not be able to get off the train while it is moving and is yet to stop at the platform. 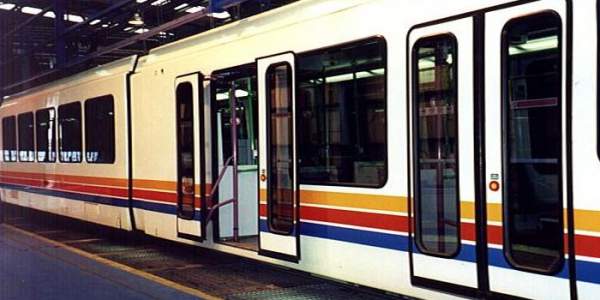 Apart from these, the doors of the coach can be opened manually too in the case of emergency or the train has been stopped by pulling the chain. In such situations, there will be an emergency button to open the doors.