BBC, world’s leading media and broadcasting service has named Chandigarh as a prefect city of the world. The news came out through an article published on BBC titled “Is this the perfect city?” by “Jonathan Glancey”. The author has described the life journey of city Chandigarh right from its planning stage to the most modern, peaceful, prosperous and greenest city – that we know today.

Praising Chandigarh, BBC mentions how Chandigarh is the only city in the world which has stood up with time and has become an ideal city. Many cities have failed in the struggle to become an ideal city for the world. No doubt, a lot of cities came up in the past with a mission to become the perfect city, but none of them could stand for long. The examples given by Jonathan include Fatehpur Sikri, Amarna, Palmanova etc. which came up as magnificent cities but died their own death. The author further adds that Chandigarh is a city that juggles tradition with modernity and has done remarkably well in terms of architecture, neighbourhood, greenery etc.

The first fold of the said article on BBC carries the pic of Chandigarh legislative assembly.

Please note that the above image is a screenshot and the word “Chandigarh” has been added by Ajay Deep just to make the context of the article more clear. You may go through the original article here:

So, Is Chandigarh a perfect city? 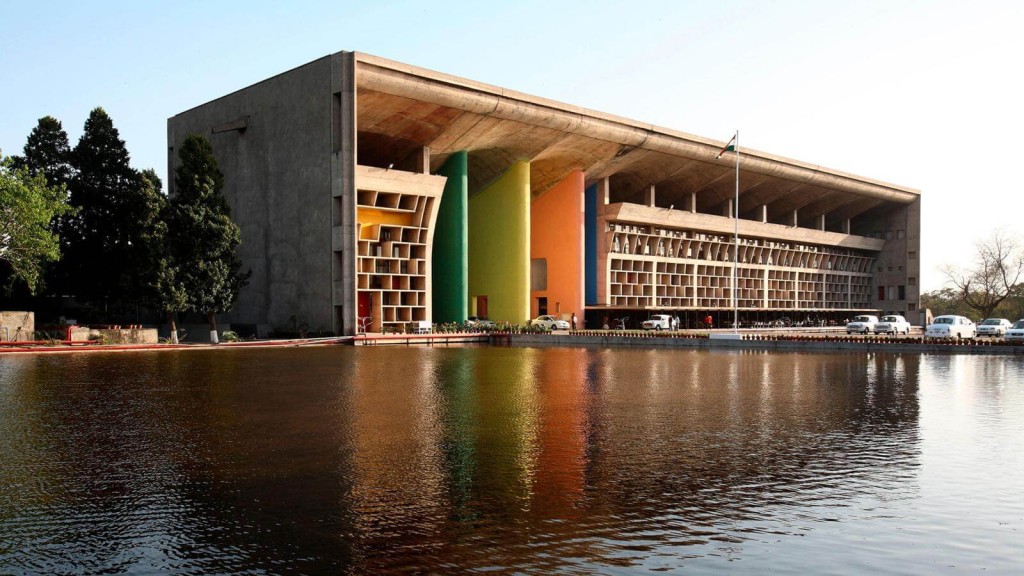 Although the conclusion of the above article as published on BBC says it in a way that – Yes it is, I would like to add few more things:

Chandigarh was named as the most happiest city of India. Click HERE to know more.

Chandigarh got the title of Greenest city of India. Click HERE to know more.

Chandigarh was named as the cleanest city of India. Click HERE to know more.

And this time, its not just India… BBC has named Chandigarh an ideal and a perfect city on a worldwide platform.

Cheers. I know you would be feeling proud of your city. Come on, share the happiness!

Also, Check This Out: (Click the Headline or Image) 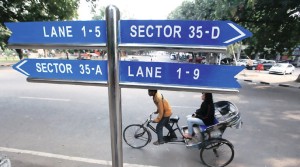 Chandigarh is changing and becoming even better.

Click the headline above or the image on the right.