Chandigarh has finally reserved a spot in the list of smart cities of India. The news came in as M Venkaiah Naidu, minister of Urban Development announced the names of 13 cities which made it to the first phase of Smart City mission. Chandigarh had earlier missed the tag to be promoted as smart city in January 2016. Chandigarh along with 22 other cities were given an opportunity to apply under the smart city mission in the fast track program. All these cities including Chandigarh submitted their revised smart city proposal in April 2016 and the results were announced by the Government of India on 24th May, 2016. 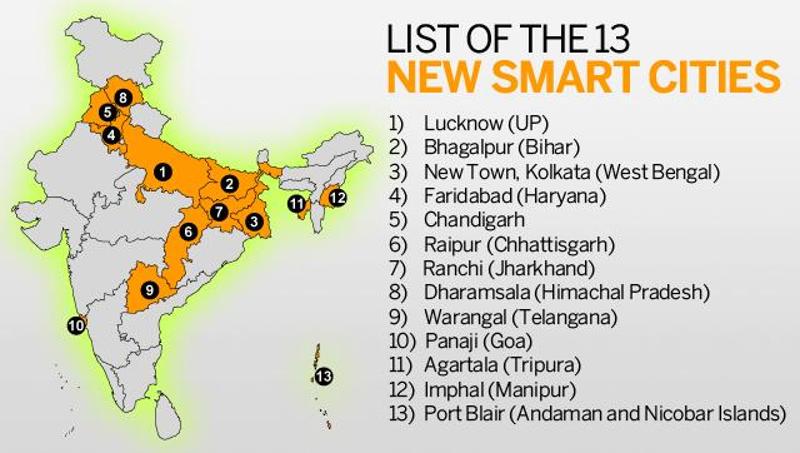 Chandigarh as a Smart City

BBC termed Chandigarh as the most Perfect City in entire World