The former lost to latter 0-2.  Sandeep & Ishrat scored one goal each for Chandigarh Tribune.

After the finals, a prize distribution ceremony was also held. 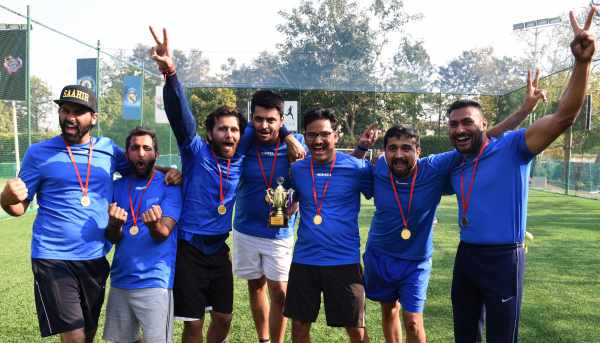