Chandigarh is known as a smart and well-planned city in India that provides its residents with pollutions free environment and great sanitation system. But the recent news of the city beautiful susceptible to cancer is nothing less than a shock for people living in Chandigarh.

A recent study conducted by the PGI and Tata Memorial Institute reports Chandigarh with the highest cases of cancer in the country, which is higher than the national average. About six months back, the Post Graduate Institute of Medical Education and Research (PGIMER), Chandigarh had written to the UT Administration making alarming concern about the disease amongst the residents as the number of cancer patients in the city are increasing year-on-year.

Number of Cancer Patients in Chandigarh 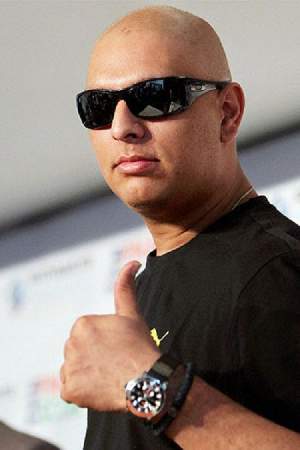 Though Punjab and Haryana have less number of cancer cases but they have made it notifiable in their regions but Chandigarh is yet to follow the same course of action. As per the national cancer incidence rate of 92.4 per 1 lakh in males and 97.4 per 1 lakh in females, Chandigarh alone records:

Even Yuvraj Singh (Indian Cricket Team) had cancer and he is from Chandigarh.

How to curb down the menace of Cancer

Cancer should be made notifiable among the citizens of Chandigarh and adjoining areas so that it can be treated timely and no patients should be left uncared. To tackle with this acute problem in Chandigarh, the UT Administration will have

However, the UT Administration officials are unaware of the fact. As published in The Tribune, Anurag Aggarwal, Home-cum-Health Secretary said that he do not know about it and asked to talk to the Director, Health Service (DHS), UT in this regard. On asking even the DHS was oblivious about the PGI proposal on the rising cases of cancer in Chandigarh.

Cancer itself is the gangrene for the society as it not only breaks down the patient physically but also splits up the morale and finance of the entire family of the patient. If diagnosed on time, cancer can be cured permanently. Patients just need to have patience and perseverance, just like Indian Cricketer Yuvraj Singh did to fight cancer who also hails from the City Beautiful.