With the World Series of Poker Online kicking off on July 1 this year, a number of recognised and lesser-known players alike have already hit the headlines. Amongst them is India’s Nipun Java and Aditya Sushant. As the budding players continue to reach new heights within the sport, it begs the question of whether their victories could potentially inspire a surge of interest in the country’s poker scene. Continue reading to find out.

A brief history of poker in India

When it comes to the legality of poker, and gambling in general, in India, it is a touchy subject. With the country’s first gambling laws passed hundreds of years ago, residents are still expected to adhere to the regulations set out within the Public Gambling Act of 1867. But despite the strict enforcement of these rules, gambling tends to be subject to individual state laws with no universal law governing the entire country. In Tamil Nadu, Telangana, and Andhra Pradesh, for example, all forms of gambling, including poker, are strictly prohibited both online as well as in-person. As the global poker movement took hold in the 2000s, however, aspiring poker players from the country sharpened their existing skills if and when they could. 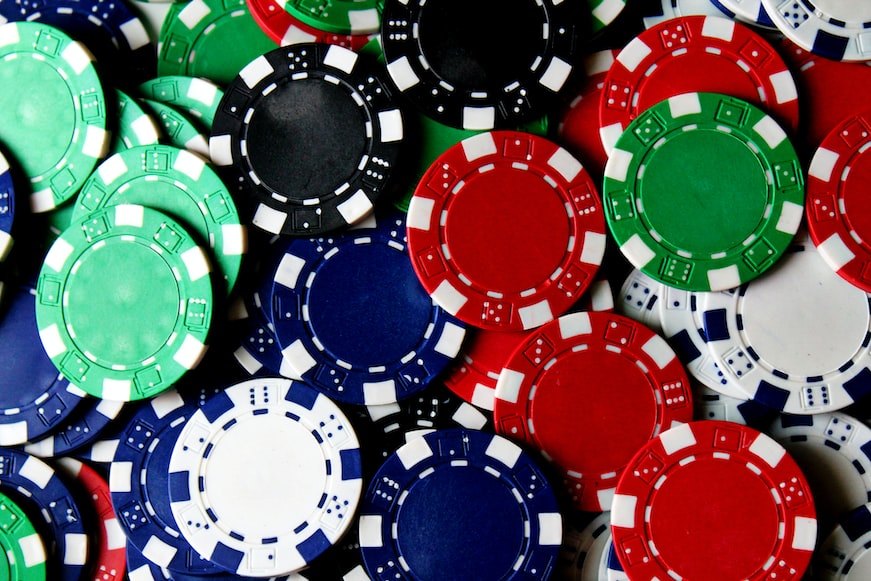 A result to be proud of

At the second annual World Series of Poker Online tournament this year, Nipun Java and Aditya Sushant made their country proud by claiming victory in a number of events. For example, Nipun Java silenced Mike Matusow during the $600 No-Limit Hold ‘Em to walk away with a cash prize of $25,834 and Aditya Sushant is making a name for himself by winning a number of back-to-back titles during his professional career so far. A long way from perfecting their skills at a number of top-rated online casinos, such as GGPoker, they are now forces to be reckoned with on the global stage at the World Series of Poker tournaments and beyond. This news comes after both players won the 2017 World Series of Poker $1,000 Tag Team No-Limit Hold ’Em to win their first bracelets and a cash prize of $150,637.

The future of poker in India

As was the case with most countries where gambling is legal and regulated, the popularity of online poker also arrived in India in the mid-2000s. As the country continues to encourage smartphone and computer usage on a widespread scale, a growing number of players are getting involved on the go as well as from the comfort of their own homes. This has led to a dramatic surge in the popularity of poker that is expected to continue in the coming years and well into the future. In the years since online poker was introduced to Indian players, it has even taken on a form of its own. With cricket one of the country’s most popular and consumed sports, sports betting has also reached new heights and is expected to catch up with poker to become one of India’s most popular pastimes.

As the World Series of Poker Online comes to a triumphant close and the world’s poker community gears up for the live version of events, India is celebrating a number of significant wins from some of its most renowned players. Nipun Java and Aditya Sushant, for example, have made their country proud by expanding upon their existing bracelet collection and walking away with a number of massive jackpots. This has led fans and experts alike to foresee a surge of interest in the country’s poker scene in the coming years.

Exercise Tips: How does music help with working out?