After Chandigarh Metro posted the news about 77 liquor vends to shut down in Chandigarh, residents of the city – young as well as old could not control their emotions. Many people appreciated the step taken by Supreme Court, whereas some requested not close these liquor shops.

The news went viral and here are some selected comments from one of our Facebook Page where this news was shared.

People tagged their friends and the conversations were too interesting. 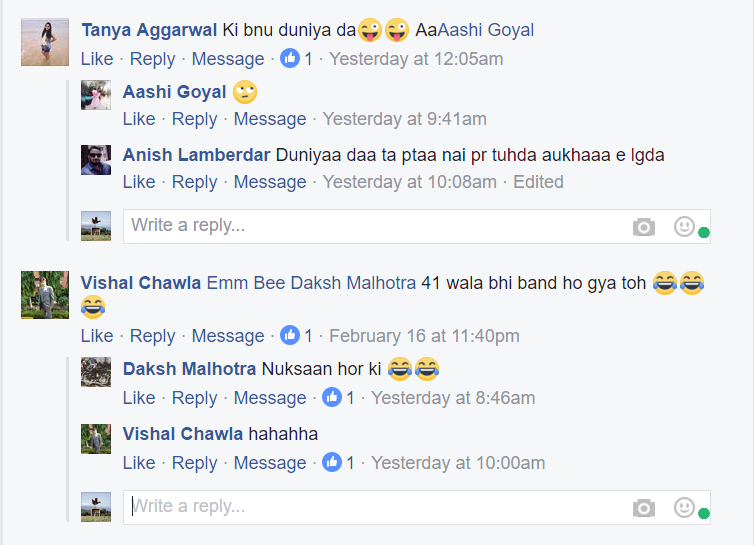 And then there were requests to not close a liquor shop in particular sectors. 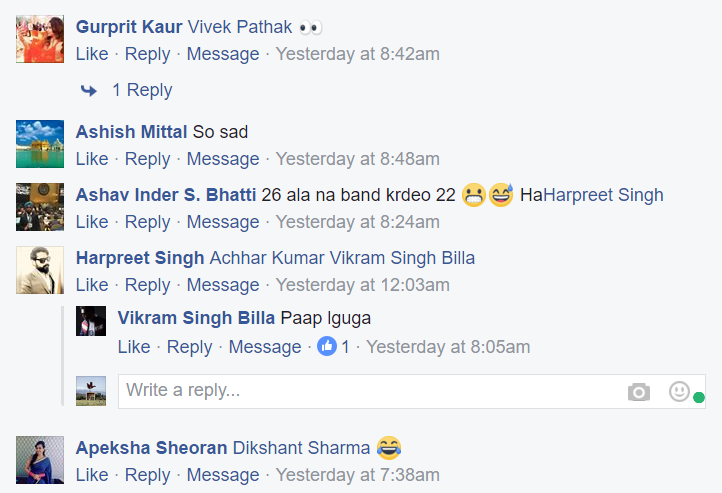 OMG! People started starving just by our news of shutting down the liquor shops. 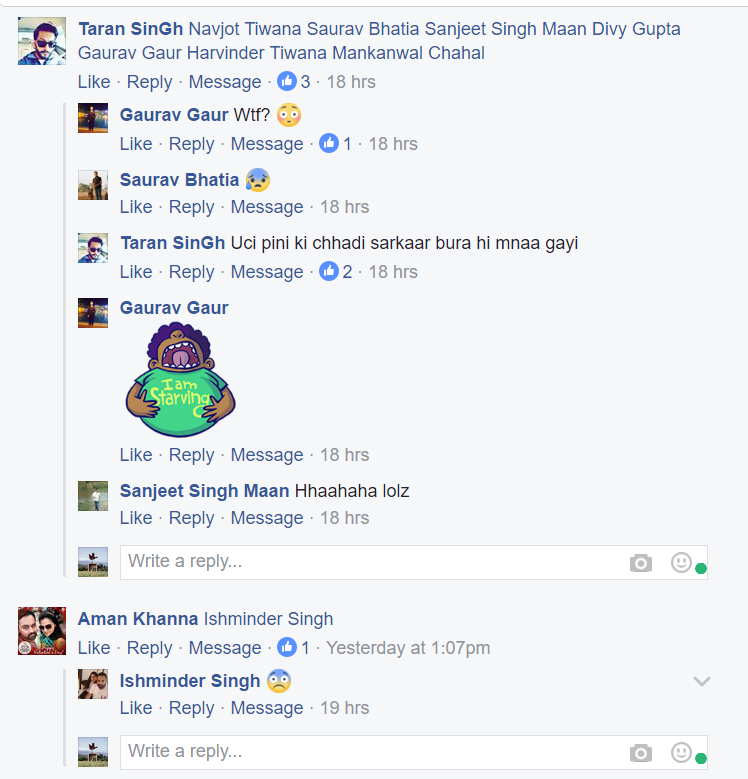 There were some who appreciated the decision.

Some felt the pinch that they’ll have to travel some distance to find a liquor shop in Chandigarh.

And then there were comments that this is the time to quit drinking. We appreciate the thoughts.

And we even came across a comment that wanted to see the list of liquor shops that will be open and running. Matlab sudharna nai tusi… lol.

Bas bas, jyada senti nai hona. Weather you drink or not, just be responsible, fear from God and enjoy your life.

And han, stay tuned to ChandigarhMetro.com