Honda Civic was one of the hottest cars showcased at the Auto Expo 2018 in Noida. The car is in its 10th generation right now and will finally make it to India in its new avatar. The premium sedan will be placed above the City in Honda’s product portfolio. It was anticipated that the company will be looking to launch it sometime in 2019 but Honda CEO has confirmed that we will be getting the Civic this year itself. When the car launches in the Indian market, it will take on the likes of Hyundai Elantra, Skoda Octavia, and the segment leader Toyota Corolla Altis. Expect the Honda Civic India Launch Date to be announced sometime later this year.

Honda Civic Will Lure In The More Enthusiast Buyer

Honda Civic has always been a driver’s car and many customers will be looking to buy one for the sheer pleasure of being behind the wheel. However, the premium sedan segment buyer usually likes to be chauffeur driven and enjoy the comfort of the back seat. This is the sole reason why the Toyota Corolla Altis outsells every car in the segment by a huge margin.

The Altis and the Skoda Octavia are both much more premium cars and cater to this set of buyer. However, the closest rival to the Honda Civic should have been the Chevrolet Cruze which was targeted at the same customer in the Indian market. The Chevrolet Cruze did not boast of the largest cabin or its comfort features, but rather its driving capabilities which brought a smile on the driver’s face. The Honda Civic too is trying to appeal to the same drive and we don’t know how well the market will respond to it.

If we talk about performance, then the Honda Civic is coming to India with a 1.8-litre petrol and a 1.6-litre diesel. The petrol engine makes somewhere around 141BHP of peak power while the diesel clocks in at 120BHP. These are pretty decent numbers on paper but it remains to be seen whether the Indian customer likes the performance of the Honda Civic in flesh. 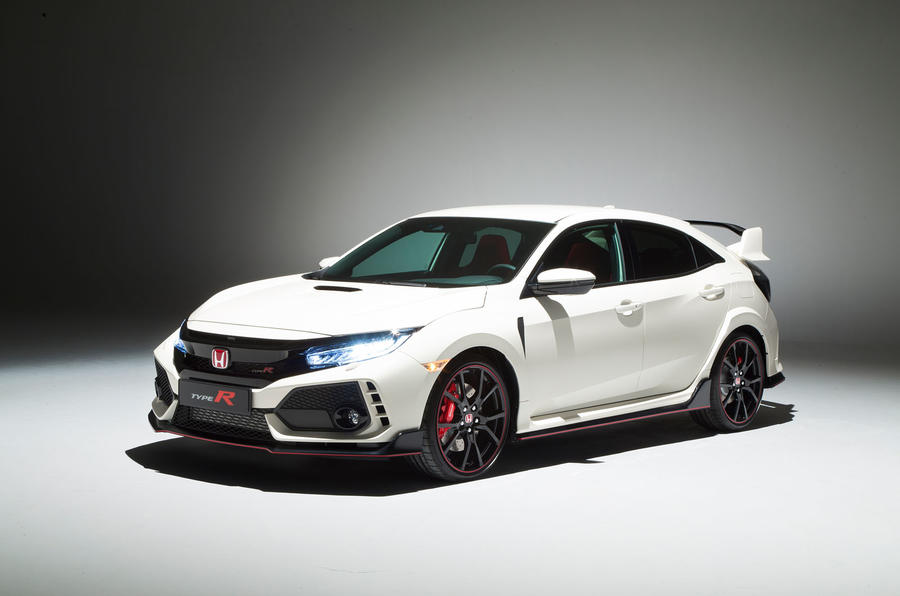 We just hope that Honda also bought in the Type-R Civic which sells globally as well. The Type-R in comparison to the traditional Civic gets a 2.0-litre turbocharged petrol engine which makes a whopping 350BHP of power and 400Nm of torque.

Honda Civic Price India is expected to be somewhere around the 14.5 Lakh Rupee mark. It makes total sense for Honda to price it just close to the City’s top end variants. The City has also completed around 5 years in the Indian market and the Civic could be the perfect upgrade for this class of customer. The closest competition is the Hyundai Elantra which starts at 13.29 Lakhs and goes all the way up to 19.44 Lakhs. The segment leader Toyota Corolla Altis starts at 15.78 Lakhs and the top end variants are closely priced in line with the Elantra. We just hope Honda Civic does not go the Skoda Octavia route and price the top end variants somewhere around 25 Lakhs in India.