Snapchat’s Indian users responded brutally to the its CEO Evan Spiegel’s unethical statement over India’s state that he apparently never made.  The Snapchat is facing serious anger in India because of its CEO’s unsaid said remarks. Many Indians are uninstalling the app by commenting “since this app is not for the poor Indians we are removing it from our phones.”

An unacknowledged group of hackers have claimed that they have recently leaked data of 1.7 million users to show their rage against the remark made by the Snapchat’s CEO of not expanding the business to “poor countries” like India.

The hackers informed that they found susceptibility in Snapchat’s database last year and conveyed details of about 1.7 million users. The database was made available on the darknet out of annoyance against the CEO.

The hackers of India are on the top when it comes to bug bounty hunting for the top IT guns. A bug bounty program is offered by many websites and software developers for reporting bugs that are regarding exploits and vulnerabilities, in their systems for what the individuals are compensated and get recognized. The hackers are asking for an apology for the display of “arrogance” by the CEO of Snapchat and threatening to go on a massive strike on the virtual space. 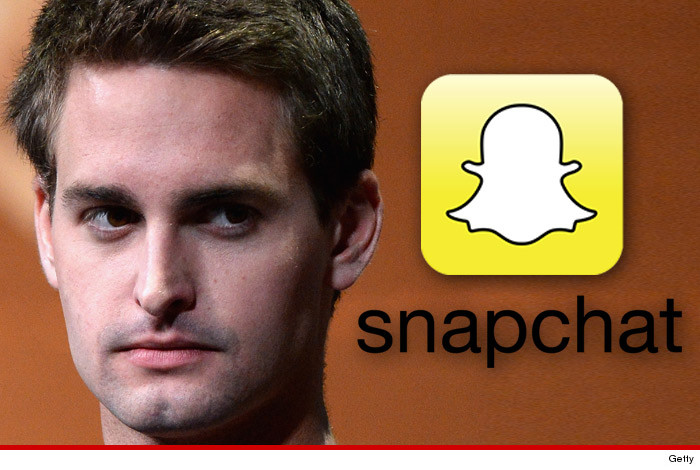 Snapchat on the other hand is denying all the rumors floating up on the internet about hacking and leaking.

The social media sites where the app was being disgusted by the people almost broke. Seriously pissed off Indians have started negative campaigns online against the app which has resulted in its drop of ratings on the App Store from 5 star to 1 star.

Since the Evan Spiegel’s alleged statement came into the scene the handles like #Uninstall-Snapchat and #BoycottSnapchat also came into existence on Twitter. Even the non-app users are not forgiving it and giving it a “thumbs-down” on the app stores.

The Snapchat’s CEO has been put into controversy by its own employee who was fired by the company for performing poorly, three weeks ago and is now under a lawsuit with the company.

An international spokesperson of the app ridiculed all the claims and affirmed that Snapchat is not restricted to a certain group of people with special status and is for everyone. As it is available worldwide and free. And said that”a frustrated former employee wrote those words claiming to be of the CEO.”Moreover, he showed his gratefulness towards the Indian Snapchat users and the other users around the world.

Since its release Snapchat’s popularity spread like forest fire among young and old masses because of its interesting features. It has a user base of almost 4 million in India alone. Social media giants like Facebook and Instagram have removed their features from the apps interface which has put the Snapchat’s team into immense pressure.