A passenger on the IndoGo flight had been recently manhandled by the IndoGo staff. Video of the incident went viral and received national outrage. It has been reported that the video which is claimed to be shot three weeks ago by one of the staff members of IndiGo Airlines, shows clearly how the staff of IndiGo Airlines is manhandling the passenger who appears to be in his 50s.

The video of a passenger who was manhandled by the IndiGo staff members went viral on the social media platform and caused massive outrage. As per the report, the staff members of IndiGo flight who were involved in the scuffle have been terminated by the airline’s authorities and they have also apologised from the passenger for the misbehave.

The passenger who was thrashed and dragged by the IndiGo staff members has been identified as Rajeev Katyal. The exact reasons behind the scuffle could not be identified but as per the report, the ground staff objected the passenger for standing below one of the wings of the aircraft while waiting for the carrier bus.

But the mentioned fact doesn’t go with the video. It clearly shows that after an initial verbal spat over some issue, the IndiGo staff forcefully stopped the passenger from boarding the carrier bus and then thrashed and dragged him to the ground.

An official statement has been released by the spokesperson that states that treating their patrons with esteem is core to what they do at IndiGo Airlines. The incident that happened at the Delhi airport is entirely opposite to their core aim. Standing against the manhandling by the IndiGo staff the IndiGo Airlines authorities took immediate action against the staff members involved in the scuffle

Shocking video of the passenger manhandled by IndiGo Staff

Air India too Raises Hands but for Namaste

Here is how Air India reacted to the incident in its own way. 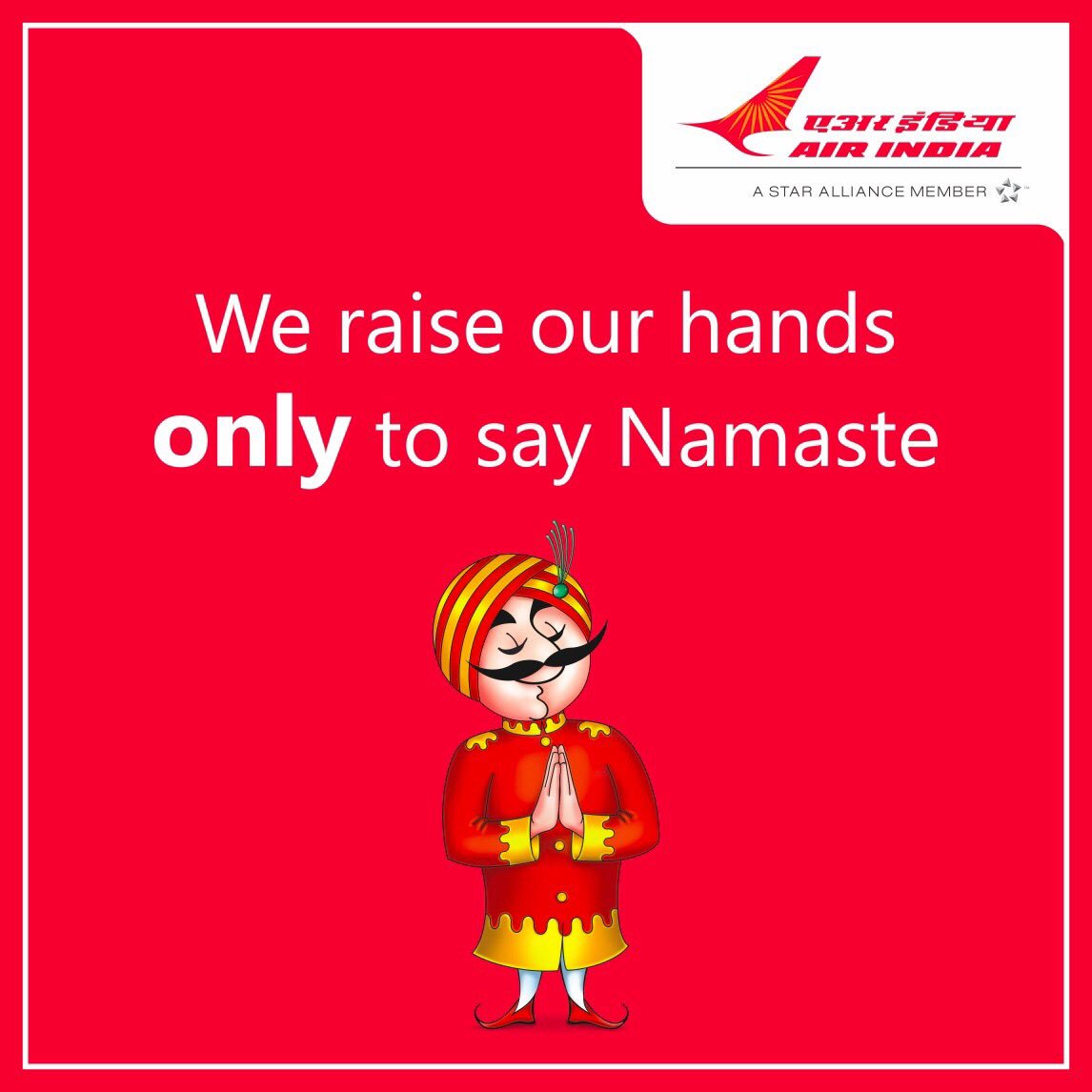