Intex Elyt E6 smartphone features a display of 5-inches with 2.5D curved glass. The resolution of the screen of Elyt E6 smartphone is 1280×720 pixels. The phone is powered by a 64-bit quad-core MediaTek processor and comes with 3GB RAM. The internal storage of phone is 32GB which is expandable up to 128GB. 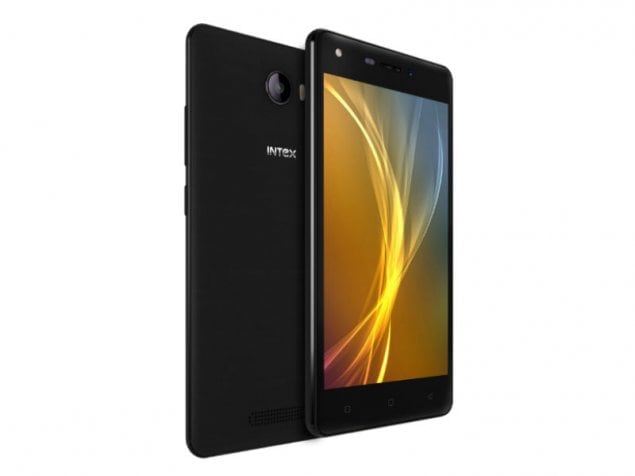 The phone bears a 13MP camera at back with LED flashlight for better pictures. For selfies and video calling, there is an 8MP camera at front of the E6 smartphone. The front camera of the phone also comes with a selfie flash. Talking about the battery, as mentioned above the phone has a 4000mAh battery which is the biggest highlight of the phone. Intex Elyt E6 smartphone runs on Android Nougat 7.0 operating system. 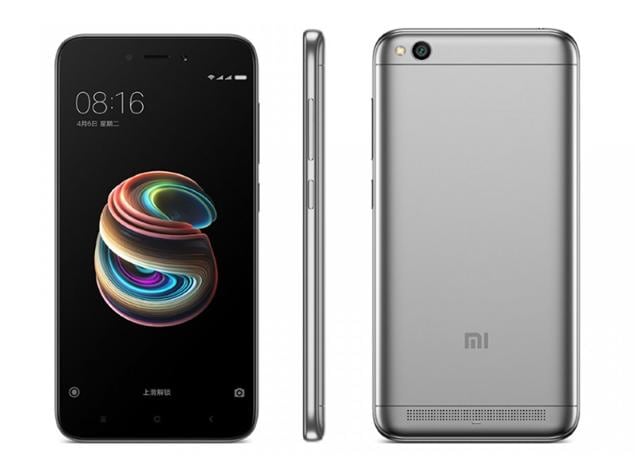