The 2017 Jeep Compass is all geared up to debut in India and the big thing about it is that it will be a Made-In-India SUV. The Jeep’s Compass has become a much-anticipated car of the year and a major new model for the Indian Automobile industry as well as Jeep.

India is designated to build the right-hand drive models of the Jeep Compass that will also be exported to the markets of Japan, UK and Australia. The manufacturing of the Compass Jeep SUV would be done at Fiat’s Ranjangaon facility situated near Pune from June 2017.

According to sources, the Jeep Compass would prove to be an exciting compact SUV for the Indian customers that will also be affordable. 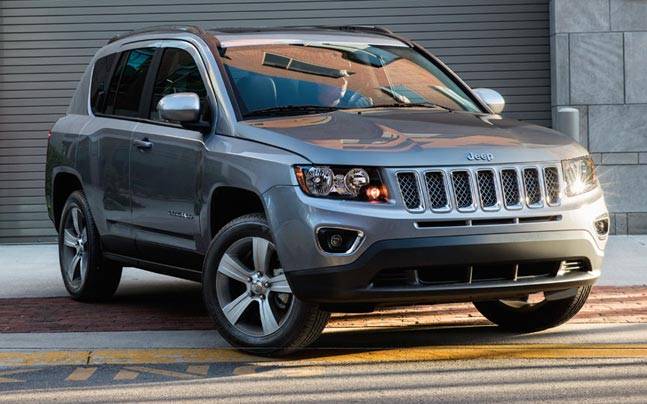 The Jeep has officially ascertained that the 2017 Indian version of the Jeep Compass would be same as the International version both from inside and outside.

The Jeep with its Compass flagship wants to give a tough competition to Hyundai’s Tucson thus it is speculated that the SUV would be priced the same as the former around Rs 22-28 lakh.