After taking the “on-screen” couple selection by storm the ‘Dhoom machale jodi’ is all set to cast its spell on the audience with their mesmerising performance. The never getting old factor and undying charm of our very own Aamir Khan when amalgamated with the sizzling piping hot performance portrayed by Katrina Kaif is simply out of the world. We loved them back in the year 2012 in ‘Dhoom:3’ and now are eager to see them back again in the “Thugs of Hindostan” which would hit the Indian theatres on the occasion of Diwali 2018.

About the movie “Thugs of Hindostan”

“Thugs of Hindostan”, the movie is an adaptation of the very famous novel written by Philip Meadows Tailor, ‘Confessions of a Thug.’ The entire story basically revolves around the life and mistakes of a thug in an era wherein countries were still being colonised and people suffered under the subjugation of “then” world’s superpower “Britishers.” Katrina Kaif will have a special role to be played.

The thuggie cult that originated and prevailed in the “British era” is an untold story and once again Aamir Khan’s out of the box approaches in the script and film-making simply wins our hearts like anything. 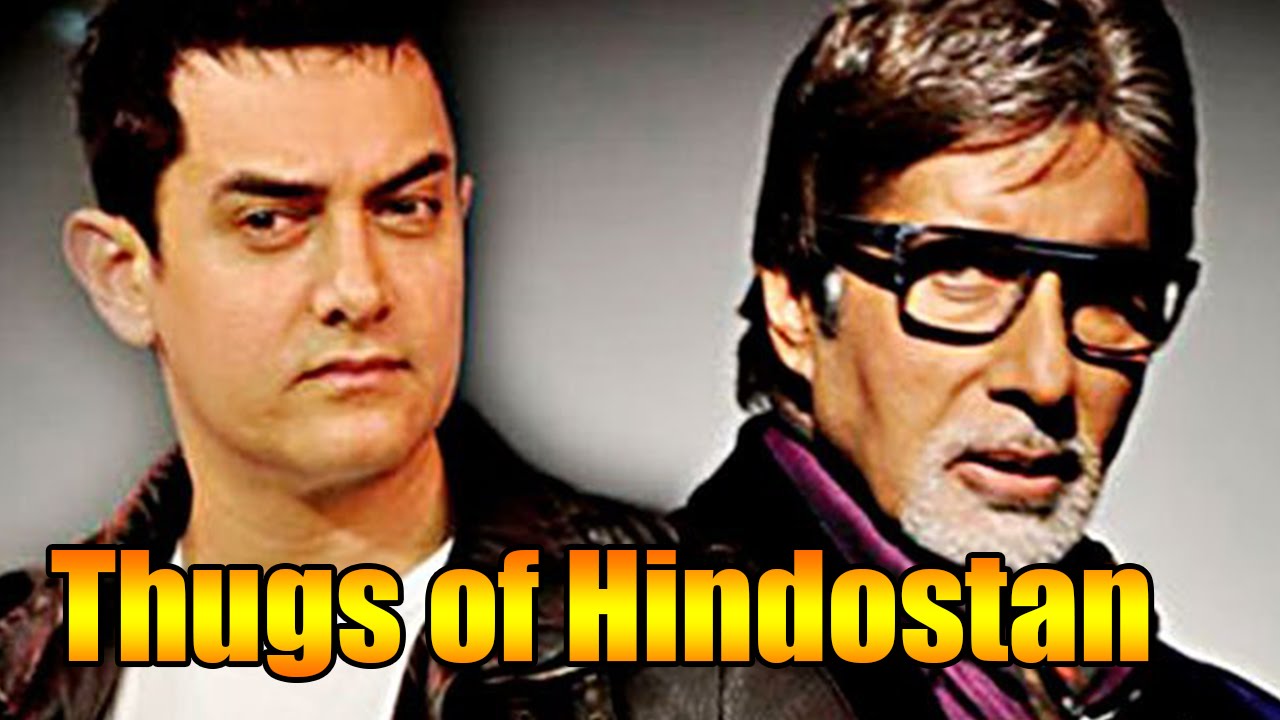 “Thugs of Hindostan” – The Cast

So, don’t get confused when the best of the people belonging to different categories are put forth like all the “good eggs” in one basket because we know, that’s the “Aamir Khan Way” of doing things. Enjoying mega super stardom of all the three generations including the existing one, the movie already has “THE AMITABH BACCHAN” and we already know it’s gonna be super super hit film of the year 2018. Along with Katrina Kaif, Aamir Khan’s Dangal daughter Fatima Sana Sheikh is also in “Thugs of Hindostan.”

Here’s who all would be all set to be a part of the project “Thugs of Hindostan.”

Welcoming Katrina Kaif aboard for the project “Thugs of Hindostan” the movie is getting us excited already. With her upcoming projects like Ek Tha Tiger’s sequel with Salman Khan and rumoured reunion movie with Shah Rukh Khan, Katrina Kaif’s kitty until next year is full of big shot big banner movies with the best of the three ruling ‘Khans’ of the Bollywood and we are excited already !!! Let’s us see what these thugs now has in store for its audience in the year 2018 with the movie “Thugs of Hindostan” made the “Aamir Khan” way!

After Bahubali 2, It’s Dangal Box Office Collection in China Which Might Reach 1000 Crore