So, the age-old debate of browser vs app is one that has been going on since mobile devices got online. You’d think that the two could co-exist quite harmlessly on the internet, but apparently, it ain’t big enough for the both of them.

From a technical standpoint, is there one option that is better than another? Does it even work like that? Now, obviously, there are merits to both. You’ll find that each option does have its own benefits, which is nice.

However, with that being said, there could well be a better choice, and that’s what we intend to try and find out today. 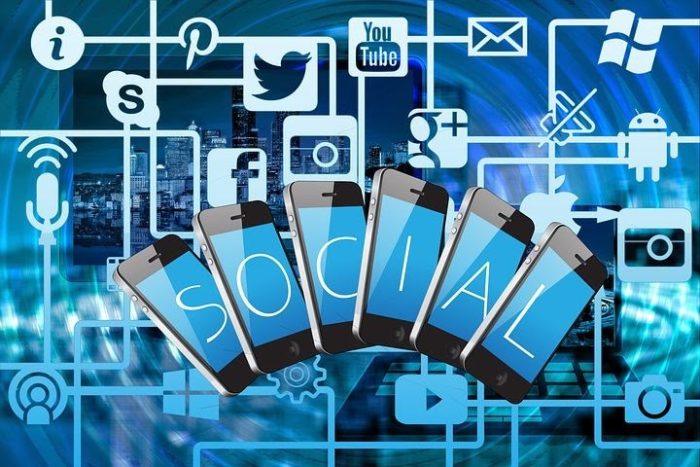 So, your typical native mobile application is built for a specific platform, like the iPhone, with its iOS operating system. So, in this case, it would be downloaded and installed via the App Store. They have limited access to the resources of the phone, restricted by what you allow them to use – typically things like the camera or the photo album.

Web applications work a little bit differently from their mobile counterparts. You access them through the internet (whichever search engine you have), and they actively change to work with the device you have.

This makes them a bit more universal because they aren’t native to a specific system or operating software. They look a lot like mobile apps, to be honest, but they’re not. The general consensus is that the distinction is the downloadable aspect of mobile apps that separates the two. 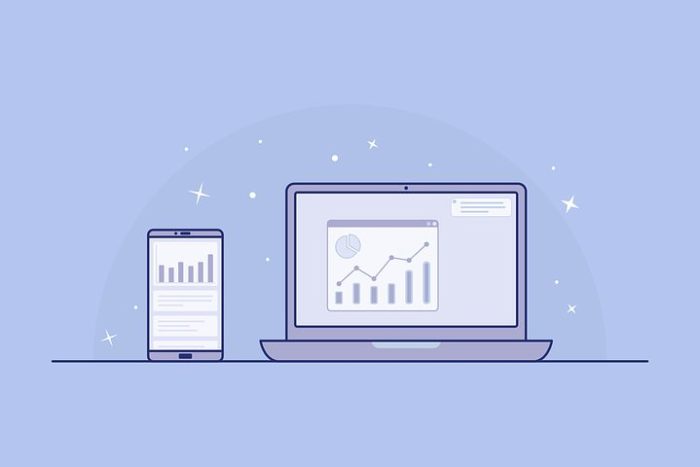 So, Which of the Two is Better?

Now, of course, we get into the interesting question as to which of the two is better.

It’s pretty hard to define what we call objectively “better” – there are no real criteria for this as such. It’s most likely just a case of picking the one which is more suited to a specific purpose. Contextualizing an argument is often the best way to figure it out.

If you want something accessible in a lot of places, then the best way you can do this is via the mobile app. A lot of these apps can actually work pretty well offline, so they’re a good choice for anyone who needs to just get at some information without a necessarily stable internet connection at their fingertips.

With that being said, the browser app might well win out when it comes to the user experience. A lot of dedicated apps can actually be cut-down versions of the full site, which means that some features and options might be locked off to you until further notice. It’s definitely up to you to look at what’s on offer because that gives you the best results.

The difficult truth is that honestly, there is no right or wrong choice. It’s really got a lot to do with what you specifically want from the software.

Most people tend to run a balance of the two. They have applications on their phone that they can check on the go, and then have a dedicated browser app to use when they are doing serious work.

Of course, that is not to say that you can’t effectively work from mobile applications, as there are many which are more than suitable for completing a wide selection of different tasks. 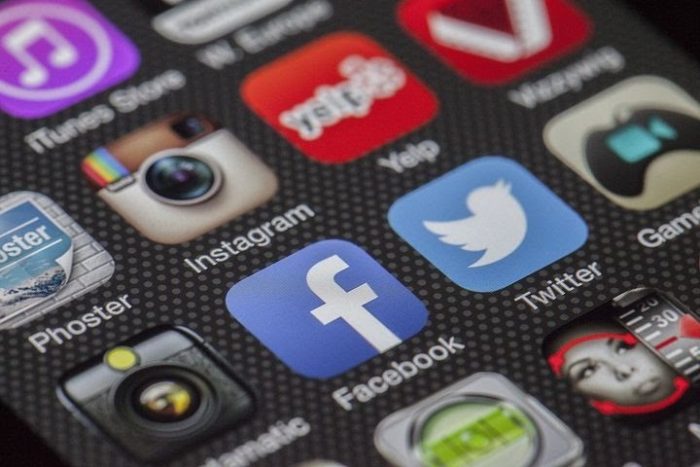 So, in the case of browser applications versus mobile applications, there is no definitive best choice. It is mostly down to the preference of the user, and the type of application that you will be looking for.

At the end of the day, it depends entirely upon what you intend to use the application for. If you need something you can access remotely, then, of course, the mobile choice is the best one. However, if you just want a fully realized offering, then the browser app is sometimes the best choice.

As we said, the general consensus is picking a combination of the two. Generally speaking, for best results, you mix and match depending on the specific situation. Now obviously, it is up to you to take a look at all of the unique choices that exist, but you do have quite a few options.