Looking for the best NDA Coaching Institutes in Chandigarh might turnout to be a difficult task. Getting through the all India level National Defence Academy (NDA) entrance examination is not at all a child’s play. The NDA entrance exam is one of the toughest competitive exams in India and those who qualify, attains a prestigious position in their lives. Every year there are huge number of aspirants for NDA coaching in Chandigarh and all around the country who aim at cracking the NDA exam. So, it is vital for all the aspirants to enroll in best NDA exam coaching in Chandigarh.

Every year, lakhs and lakhs of candidates from across India appear for the entrance exam of NDA, but only a handful could sail through the toughest multilevel tests and assessments held before finally these candidates reach to their defence academy. Therefore, to crack the NDA examination after completing class 12, most of the students opt for regular coaching aiming at the preparations of NDA examination. With many trusted NDA coaching centres in Chandigarh many students prefer coming to Chandigarh for their preparations because of presence of multiple best NDA exam coaching classes in Chandigarh.

Are you looking for the centres offering best NDA exam coaching in Chandigarh then, here we have enlisted top 5 NDA coaching institutes of Chandigarh that are amongst the most trusted ones and boasts to have give 100 % results.

New Careers Academy (NCA) is one of the top 5 NDA coaching institutes in Chandigarh, which is preparing candidates to crack NDA entrance examination for the past 5 decades. NCA does not only guides students for the NDA exam but provides them with a complete syllabus, study material, mock tests and mock interviews in order to prepare candidates for the D- Day. So, if you are looking for the best NDA coaching in Chandigarh, NCA academy is one of the best choices.

If you aspire to become a defense personnel and crack NDA entrance exam in one go, then Olive Green NDA coaching, Chandigarh Institute is the name to trust upon. With state- of -art infrastructure and highly qualified staff, Olive Greens Institute has bagged the position in the list of top 5 NDA coaching institutes of Chandigarh. Dedicated staff and conducive teaching- learning methods make this coaching institutes one of the best and result oriented educational academy with the approach of holistic development.

If you are looking for quality education to crack NDA entrance exam in Chandigarh, then, Gyan Sagar Institute is one stop solution for that. Ranked amongst the top 5 NDA coaching institutes of Chandigarh, Gyan Sagar Institute lays more emphasis on expert guidance for students to work diligently and emerge out as successful defense personnel from any of the prestigious defense academies of India.

Statesman Academy is one of the top leading NDA coaching institutes based out in Chandigarh. The academy emphasizes on providing 100 % practical training for NDA, CDS, SSC and many other all India level competitive exams. The USP of the Statesman Academy based in Chandigarh lies with the practical training, discipline & time management along with their focus on developed infrastructure, highly professional faculty, study materials and regular mock tests.

This is the list of best NDA exam coaching institutes in Chandigarh that one can trust on. I hope, with this blog post everyone must have got to know about top 5 best NDA Coaching academy in Chandigarh, their course fee and other details. Those who are preparing to write for NDA exam this year ‘All the best’ to them, we hope you flourish through the sail. 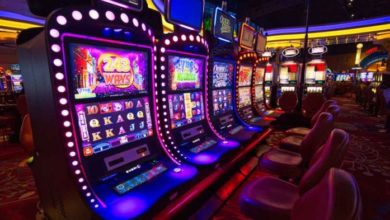 25 Nostalgic Slots that Take You Back in Time 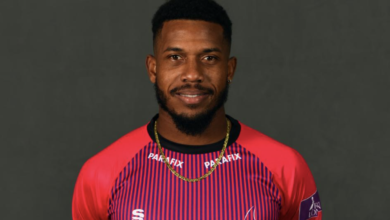 Chris Jordan can be trusted with a catch, feels fellow English cricketers 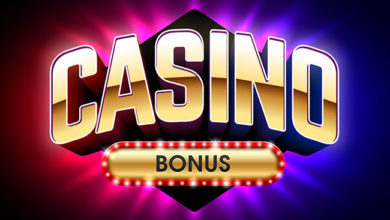 Don’t Waste Your Casino Bonus: Here are 5 Ways of Maximizing it 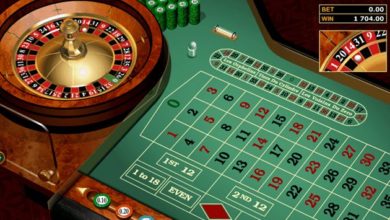 The Most Important Roulette Strategies

How to Make Your Deposits and Withdrawals at Online Casinos?