Jordan’s music journey began in schools, where he used to play the Piano at a very little age and when he shows his friend playing the guitar. Jordon started playing the guitar, and in short time he became and guitar specialist in his school, his music made him quite famous in school and college days. When Jordan father shows him playing the guitar, he instantly gave him a new piece of the guitar so that he can continue his love for music in a better way.

In Jordan’s music journey, his father gave him full support. Jordan has studied in one of the finest school of America University of Central Florida. After Graduation, he went to study on Music and films.

While learning music Jordan felt Dj is the best way to Promote music, and his Journey of becoming Dj started, he went to Europe in summer 2016, to learn some basics of becoming Dj.

Jordan likes to write, play different instruments of music, singing and acting. In short, a complete package. He even likes to make videos of his own from his childhood, and Jordan also knows how to market things. Because of his hobby, he began to get viewers for his videos on YouTube even before he was Dj. 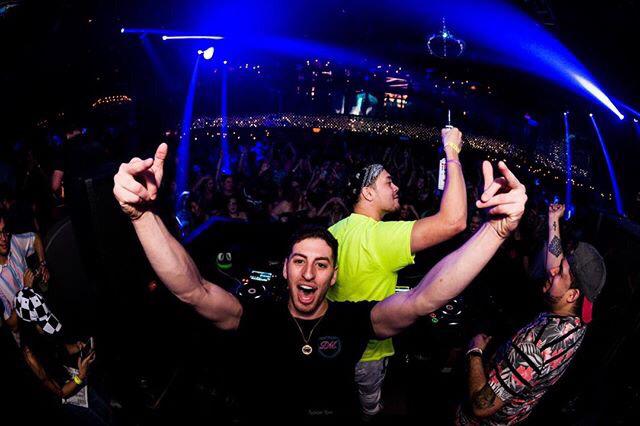 Jordan’s first ever song came in January 2019, lyrics and music were made by him. Then in April 2019, he came up with another song called Mafia which became and Huge hit. Mafia has been watched more than 10,000 times in Europe.

He is following the footstep of his Idols like Martin Garix, Calvin Harris, David Guetta and Alesso and that day is not far when we will see Jordan sharing the stage with his Idols. He plays Progressive house, Bass House, Trap, Future Bass and any new music with ease.

He is a lively character who travels around and enjoy life with full. He is also active in social media on Instagram where his following is growing day by day. Here’s the link of Jordan’s Insta page https://www.instagram.com/djjordanmiller/ and also his famous song mafia’s Youtube link.

Jordan’s stature is rising day by day with his music. He is a complete package he has looks, style, and he is a fantastic Dj Artist to make you dance on his music. We will see many more videos and songs in the near future.

Which exchange is Better Than Coinmama?

17/05/2022
Check Out
More :)
Something Amazing
Teen Patti Cash
Back to top button
Close