Yes, amazingly beautiful Priyanka has listed in the second place of the most beautiful women in the world that has been revealed by BuzzNet. After making into the list, 34-year-old actress felt obliged and twitted a thankful tweet to her fans for voting.

Priyanka – 2nd Most Beautiful Woman in The World

Priyanka Chops has become a well-known figure all across the world and also ruling Bollywood and Hollywood industry by her acting and singing talent. The multi-talented actress is always ready to face challenges and this is what has made her the best amongst so many.

These are just few laurel in the name of Priyanka Chopra, she has long long way to go. Along with being an actress, PC has also proved her talent in the music industry as a singer. Piggy chops even have her own production house in which she has produced many movies in different languages. 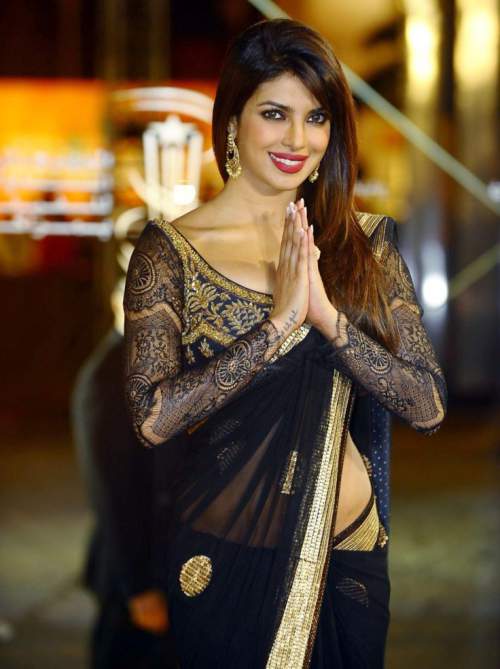 Top 10 Beautiful Women in the World

Emma Stone and Michelle Obama also made it to this list in 12th and 21st position respectively. Gal Gadot, Amanda Cerny, Ashley Graham, Gigi Hadid, Victoria Ruffo, Blake Lively are some more names that has listed by the poll as most beautiful women in the world. However, it is Priyanka Chopra who stands at 2nd position and majes India proud.

Although this list has placed Priyanka in the second but for India, she will always remain in the first position. More power to you girl and wish you all the best for the future.