Wanted movie actor Inder Kumar passed away early Friday morning. He was just 43 years old. Inder Kumar who was seen in Salman Khan’s movie Wanted, passed away in his residence at 2 am on Friday Morning. From Tv serials to Bollywood movies, Inder Kumar has played many characters.

Inder Kumar was 43 years old. He suffered from a heart attack at his residence in Four Bungalow, Andheri. He died at 2 am Friday morning. The reason of the death of Inder Kumar is Heart Attack. Cremation of Inder Kumar will be at 4 pm at Yaari Road Shamshaan Bhoomi. 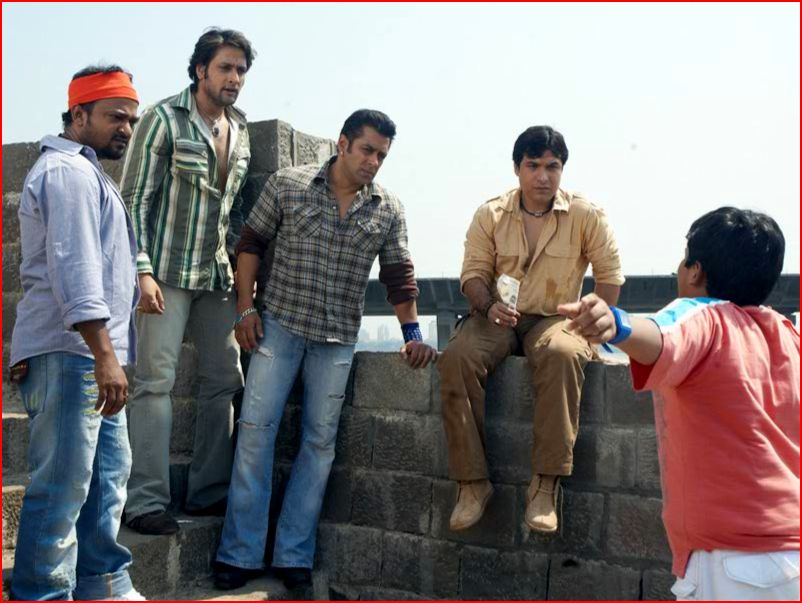 Inder Kumar was born on 26 Agust 1973. He was known for his supporting roles in Bollywood films like Wanted, Paying Guests, Agnipath and Tumko Na Bhool Payenge. These days, He was busy in shooting of his upcoming film movie Phat Padi Hai Na Yaar.

In 2014, Inder Kumar was accused by a 25 year model of raping in 2014. A case was registered against Inder Kumar for this allegations. He was arrested too and in June 2014 he gets a bail.