It all started with heavy rainfall on 6th Jan, 2017 and a massive hailstorm soon followed. The hailstorm what we call “Ole” were cubicles of ice but they were soft as snow. Roads in the city were painted white and the soft balls of ice could be seen almost everywhere. 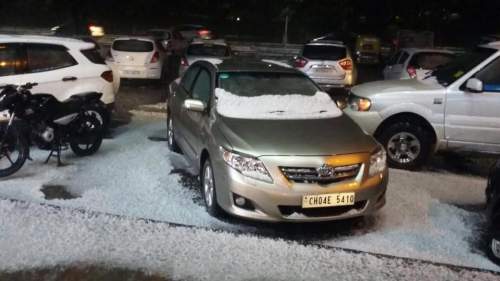 The front windshield of this car shows it all. 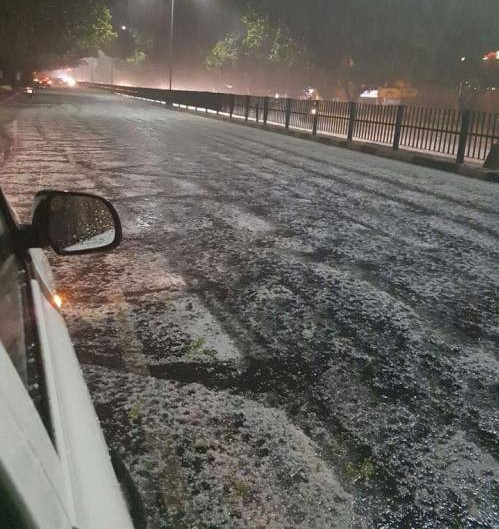 A road that shows that it snowed in Chandigarh 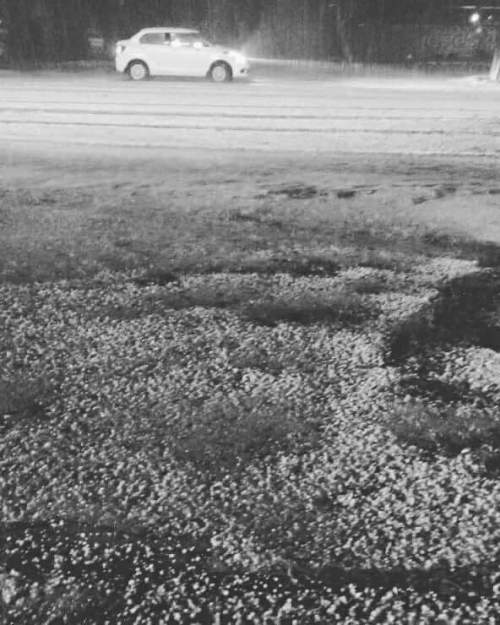 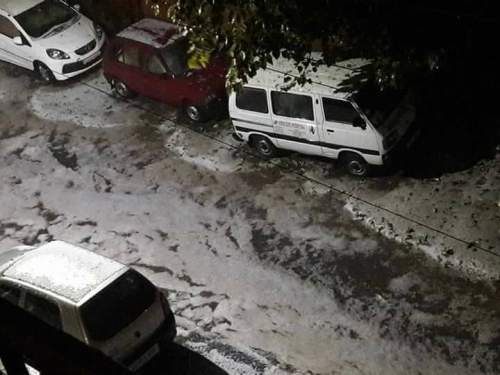 A street view from first floor of a house. 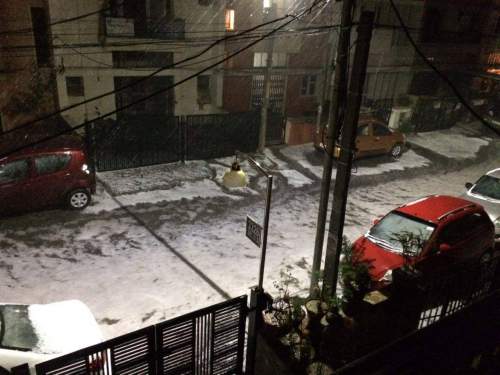 Another street in Chandigarh painted white. 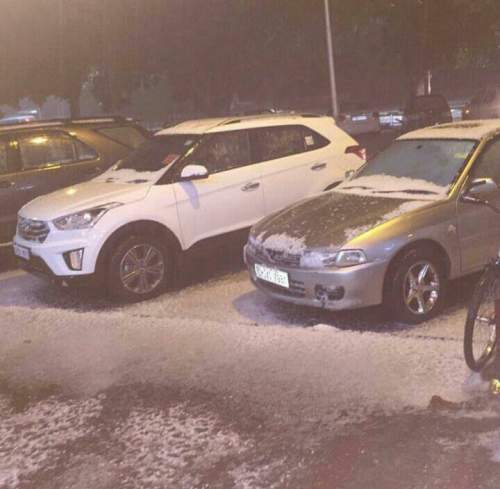 A parking area in a market in Chandigarh. 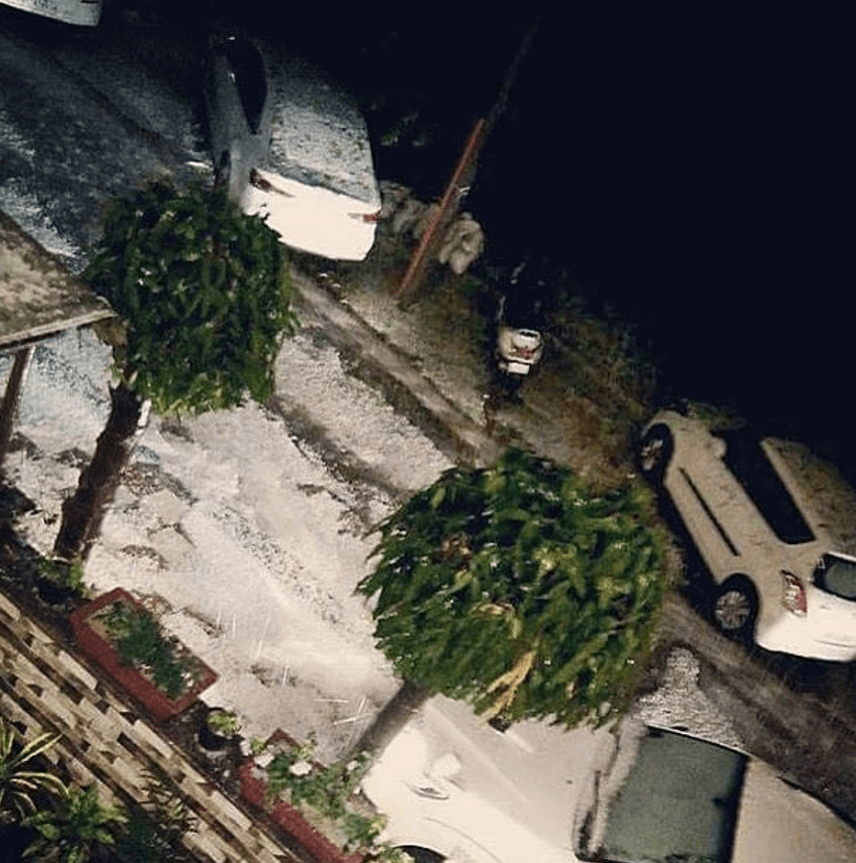 And this street in Chandigarh got some extra snow. 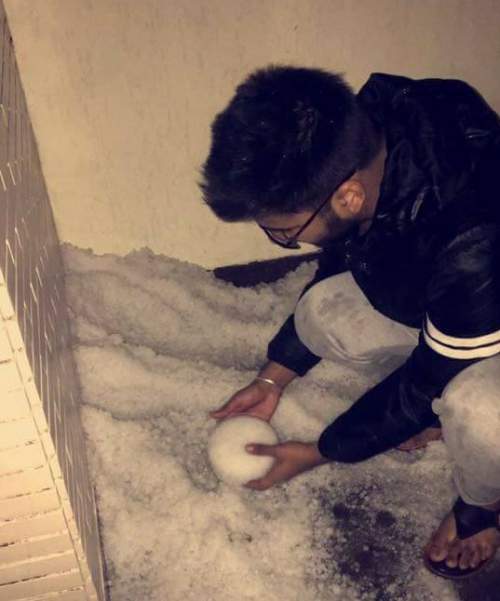 A guy making snowballs in Chandigarh. 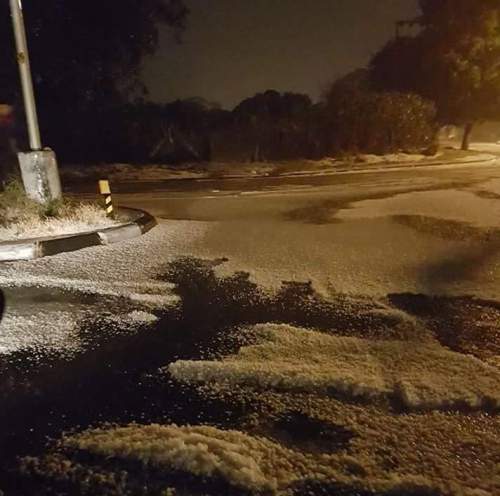 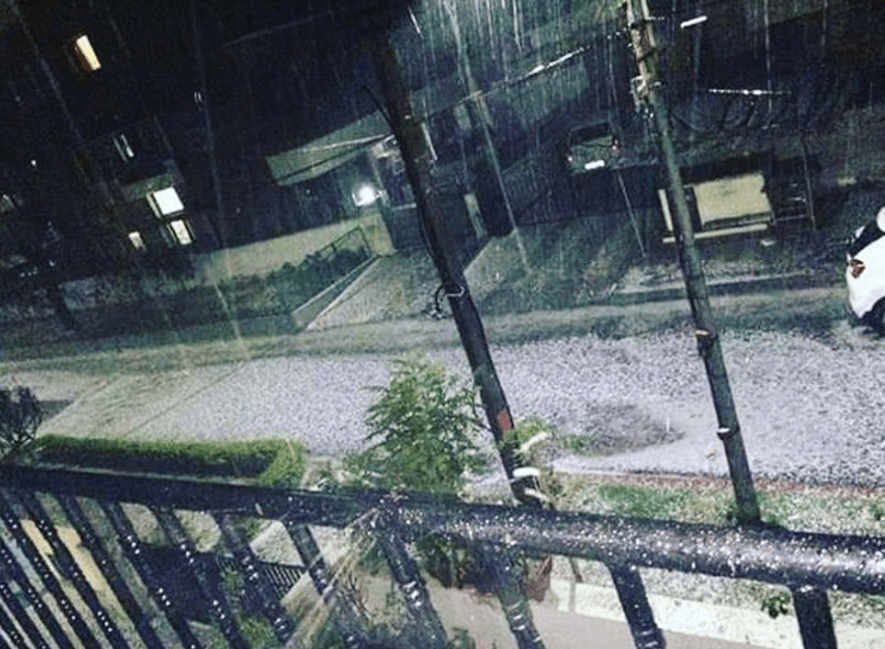 Yet another street painted white in Chandigarh.

Top 7 Hill Stations near Chandigarh to Enjoy Snowfall in Winters