Sunny Leone wore the Kings XI Punjab team jersey along with a mid-blue colour tight fit jeans as she was cheering for the home team at Mohali cricket stadium. She wore a red coloured comfortable footwear. Sitting along with Preity Zinta in the stands, crowd was eager to have her glimpse. Camera men showed Sunny and Leone many times during the match on the screen for fans who were delighted to have their all time favourite actress Sunny Leone in Chandigarh.

The presence of Sunny Leone at PCA Stadium could not help Kings XI Punjab as the team lost the match to Mumbai Indians. Some cricket fans were more interested to see Sunny than cheering for their IPL team. Whenever Sunny Leone appeared on the live screen, the crowd was heard shouting like anything.

Sachin Tendulkar, known as the God of cricket was also present at Mohali cricket stadium to cheer his team. Mumbai Indians won the match by defeating Kings XI Punjab by 23 runs.

PCA Stadium was full to capacity as it was a Sunday evening. Cricket fans thronged the stadium in large numbers. Parking problems outside stadium was again a regular thing.

Although Kings XI Punjab lost the match, still cricket fans in Chandigarh were happy that they got a live glimpse of Sunny Leone.

Pictures of Sunny Leone during IPL Match in Mohali (Chandigarh) 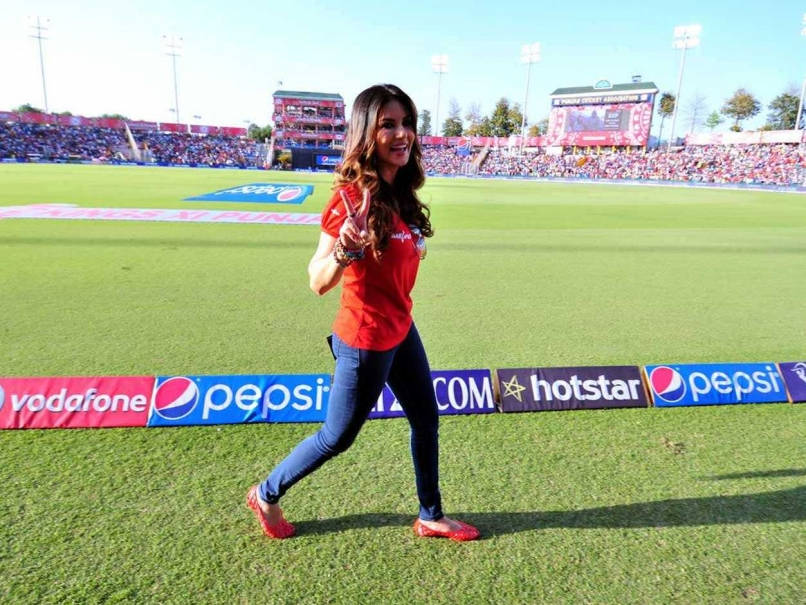 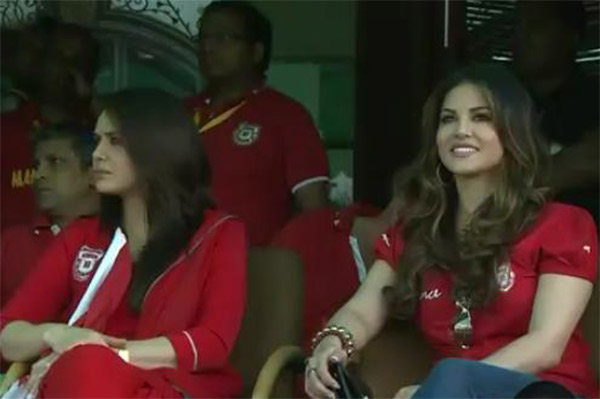