2019 has been really kind to the Indian Film Industry as a whole. There have been a lot of movies that have breached the 100 crore barrier and have made this type of collection a normal thing. With movies ranging from Article 15 to War, there have been movies from all kinds of genres. With the year about to end, we still have a wonderful lineup of movies awaiting us.

The number of moviegoers has been on the rise in recent times which has in turn given rise to a lot of new multiplexes and cinema halls. A lot of e-ticketing platforms have come up such as BookMyShow and Paytm Movies. You can purchase tickets for movies through these portals. You can avail discounts through BookMyShow coupons or any other deal from a ticketing portal.

Starring the superstars of Punjabi Cinema, Parmish Verma and Sonam Bajwa, Jinde Meriye is all set to hit the theatres on 25 October 2019. It is directed by the talented Pankaj Batra of the Sajjan Singh Rangroot fame. The movie has generated a lot of buzz even though the whole plot and the entire cast have been kept under wraps. Get ready to watch the movie this Diwali with tickets being available on BookMyShow, Paytm Movies 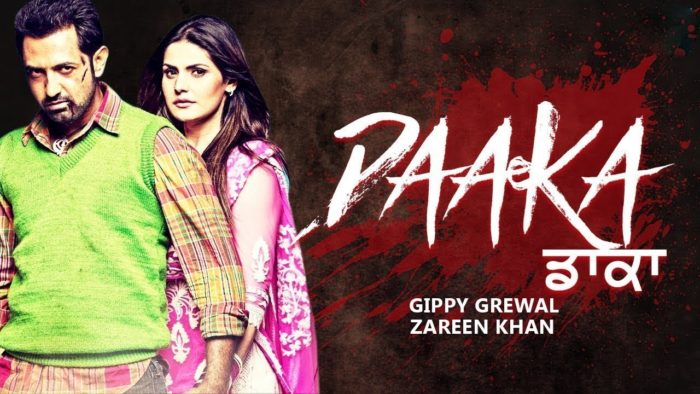 Directed by Baljit Singh Deo, this Punjabi-language heist comedy action thriller film is scheduled to release on November 1, 2019. Gippy Grewal and Zareen Khan take up the lead roles in this comic feast. The screenplay for the movie is jointly written by Gippy Grewal and Naresh Kathooria. The project is being produced jointly by Humble Motion pictures and T-Series which makes the movie all the more interesting.

After the vastly successful Article 15, Ayushmann Khurrana is back in an all-new satirical black comedy film directed. It is directed by the director of Stree, Amar Kaushik and is produced by Dinesh Vijan. The movie also has other stars in Yami Gautam, Bhumi Pednekar, Javed Jaffrey, Saurabh Shukla, and Seema Pahwa. The story of the movie is based on a man suffering from the partial or complete absence of hairs and the lack of confidence that comes with it. The movie is releasing on 7 November 2019 and the tickets would be available for pre-booking and booking.

Nawazuddin Siddiqui has been hitting the right notes in the film industry for quite a while now. Motichoor Chaknachoor is a fresh comedy-drama film that comes as a breath of fresh air. It is directed by Debamitra Biswal and stars Athiya Shetty as the female lead. It is the story of a 36-year-old unmarried man trying to find a wife and the struggles that come with it. The movie releases on 15 November 2019 and the tickets for the same would be available at all major portals. 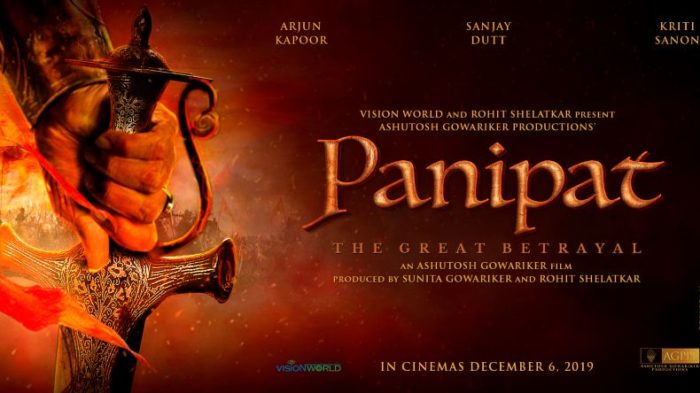 The upcoming period film by Ashutosh Gowarikar details the life and sacrifice of Sadashiv Rao Bhau. While there have been a few movies on Maratha warriors like Chattrapati Shivaji and Sambhaji but Sadashibv Rao Bhau still remains unnoticed by many. The movie tells the story of how Marathas fought alongside the Mughals to fend the attacks done by Ahmad Shah Abdali. The movie has a star-studded cast with Sanjay Dutt, Arjun Kapoor, and Kriti Sanon leading the line and is slated to release on 6 December 2019.

The third installment of the Salman Khan starrer Dabangg series will release around Christmas on 20 December 2019. It picks up from where the second part of the movie ended and is based on the protagonist Chulbul Pandey and his life, past and present. Supporting Salman Khan in the movie are Sonakshi Sinha, Sudeep, Arbaaz Khan, Mahie Gill, and Pankaj Tripathi. There is a lot of buzz surrounding the movie and the tickets would be out on sale for pre-booking. Do not miss out on the tickets since there is Salman Khan involved.