Vijay Mallya, who is wanted in multiple cases in India has been arrested in London. It is Scotland Yard Police that was able to track Vijay Mallya and finally arrested him today morning. Vijay Mallya had fled India in the year 2016 and was in London to save himself from arrest. But, Indian officials had requested UK officials to nab Vijay Mallya, as he is a culprit according to Indian law.

How was Vijay Mallya arrested

it is said that Vijay Mallya has been arrested on extradition warrants which were sent by India to UK. There is an extradition treaty between India and the UK. This means that both the governments help each other if a person is wanted by the law of other country.

Vijay Mallya’s arrest was made at 9:30 AM today morning. He will be produced in Westminster Magistrate’s Court in the UK today itself. 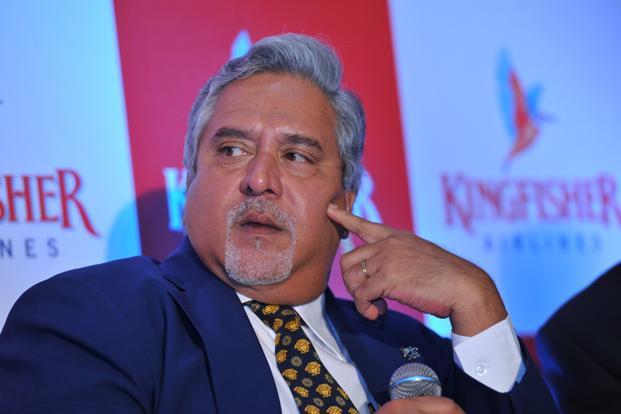 Vijay Mallya is wanted by the Indian law as he has been named as a defaulter in Rs. 9000 Crore case. The loan was taken for Kingfisher airlines. Vijay Mallya was asked to appear before the law but he fled India in March 2016.

Since then, he is assumed to be living in the UK. Finally, it is the Scotland Yard police that made the arrest of Vijay Mallya in London.

Will Vijay Mallya be brought to India?

Although, Vijay Mallya has been arrested under Extradition warrants, but there is a long process to bring a law offender from another country to India. However, it is still not clear if he will be handed over to India or not. The process will be decided soon.

Warrants against Vijay Mallya in India

A Non-bailable warrant was issued for Vijay Mallya by a special court for Prevention of Money Laundering Act. This was issued in April 2016.

In January 2017, a CBI court had again issued a non-bailable warrant against Vijay Mallya for IDBI bank loan default case.