If you thought you had mastered the art of getting your passport done and had become the sole adviser to friends and family, then here’s something you need to know. As of 2017, the Ministry of External Affairs brought some significant changes to the entire process in order to keep with its new modern avatar. Here are the major improvements you should know about.

According to earlier rules, people born on or after 26 January 1989, were left with no option but to submit their birth certificate to prove date of birth. Now, applicants have the opportunity to submit any one of the following documents containing their DoB.

In addition, a Policy Bond issued by Life Insurance Corporations or the extract of the service record of the applicant can also suffice.

After an internal report looked into the process of passport application and realised that the existing law made it difficult for single parents to make passports for their children,  the Ministry ruled in favour of easy issuing of passports to single parents and those with adopted children. Thus, according to the new rules, the application form needs only the name of father or mother or a legal guardian. The name of either father or mother need not be printed on the passport if the applicant so desires.

According to previous rules, a total number of 15 annexes were mandatory for all applicants. However, under the new rules, the total number is reduced to 9. While 6 annexes have been removed from the application process, a few others have been merged together.

We all know that one of the main reasons for paperwork to become such a hassle is because of the attestation that is needed for every document and the long queues that follow to get them. However, the relaxation of the rules is now proving beneficial. Although earlier applications demanded that all annexes be attested by a notary, judicial magistrate or executive magistrate, with the introduction of the new rules, a self-declaration written on plain paper will suffice.

While those are some of the major changes that have been made for the ease of applicants, there are some minor ones that have also been implemented to simplify the process. Orphaned children who lack proof of DoB can get a letter from the Head of the Orphanage on the official letterhead of the organisation, confirming the DoB of the child.

Government servants who lack identity certificates, may go ahead and submit a self-declaration under Annexure – ‘N’ stating they have given a prior intimation to their employer about applying for an ordinary passport. For children who are not born out of wedlock, a submission of Annexure- ‘G’ at the time of filling the application form will work.

With all these tweaks and improvements to the application process, getting yourself a passport will no longer be a burdensome task. 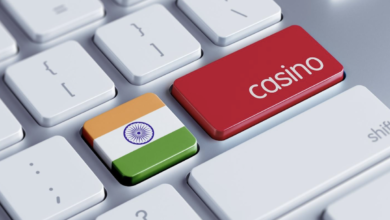 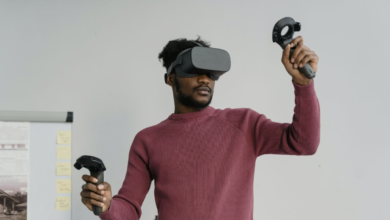 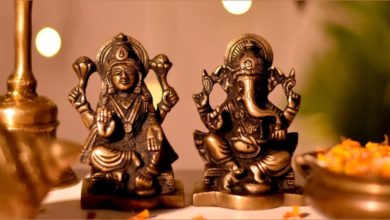