“Adnaan Shaikh “- A gully boy from Asia’s most significant slum area – Dharavi Mumbai, who was denied for school admission seeing the place of residence had achieved the position of tiktok/Musically, an Instagram superstar by tireless efforts, his acting skills, video making capabilities and constant hard work.

He was active right from his school days and participated in various sports, circuit race, marathon and lot. He played in under 14 football team and NBA. Social networking is expanding at an accelerating pace providing a platform to share their views and ideas. Tik Tok and Instagram are one such platform where you can showcase your talent.

Team 07 including Adnaan, Hasnain, Faisal Shaikh and shade make media contents on comedy, funny and tragic contents and possess millions of followers on Tik Tok which is increasing day by day. 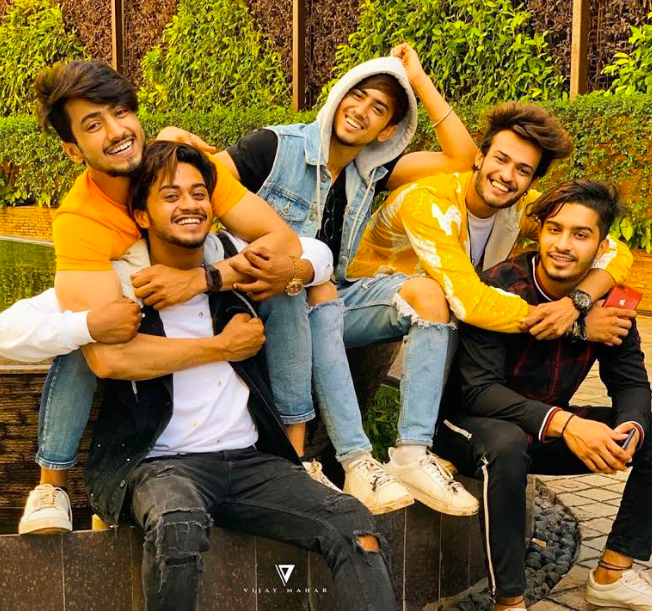 Craziness for Bike is a stepping stone in the life journey of Adnaan leading him to a career start in tiktok with a pic on Bike and a promotional ad for Hero Honda Anthem with superstar Akshay Kumar.

He had worked on various projects with Bollywood superstars such as Ranveer Singh, Anil Kapoor, Alia Bhatt, AR Rahman, Akshay Kumar. Jhanvi Kapoor and many more.

In the era of internet, Adnaan is not only an actor but a living inspiration of hard work achieving a position of social media influencer too in tiktok. Musical popularity is growing rapidly, with more than 20 Million active users of Tiktok.

Adnaan is sharing top position in popularity as tik top superstars with Jannat Zubair, Avneet Kaur attracting many musers between the age group of 13 to 24.

He had faced a most struggling phase of his life till date in 2013 and fighting back through adverse conditions doing odd jobs he had achieved a landmark in his life. Understanding his influence on the youth the team 07 has now got privileged to be selected as only social media group to be a part of awareness song “Hava ane De” in magical voice of Shaan to be launched on 5th of June on World Environment Day to create an awareness on Air Pollution in Mumbai City.

We wish them good luck and look forward to more exciting media contents and projects by team 07 soon. 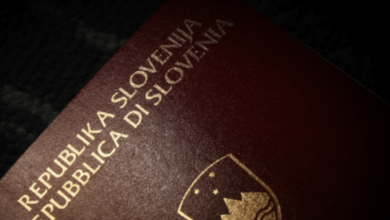 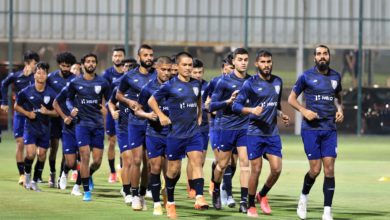 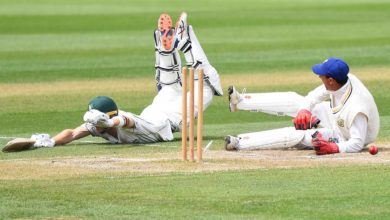 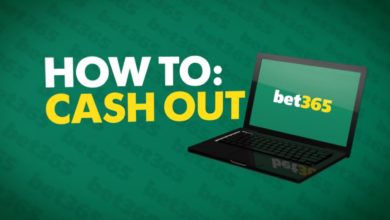