The second poster of the movie Padman featuring Akshay Kumar is out and his fans are now eager to watch Bollywood’s Khiladi No. #1 on screen along with Sonam Kapoor and Radhika Apte.

Padman is a comedy-drama based on the novel ‘The Legend of Lakshmi Prasad’ written by Akshay Kumar’s wife Twinkle Khanna. The plot of the movie Padman narrates the story of women in rural India those are unaware of the menstrual hygiene. In the movie, Akshay Kumar plays the role of real life hero, Arunachalam Muruganantham, a Tamil Nadu based social activist who created the machine that made low-cost sanitary napkins for rural women.

Akshay Kumar, who is known for doing films on patriotism and social welfare is again ready to educate and sensitize Indian audiences to empathize towards women and their rights of healthy living. 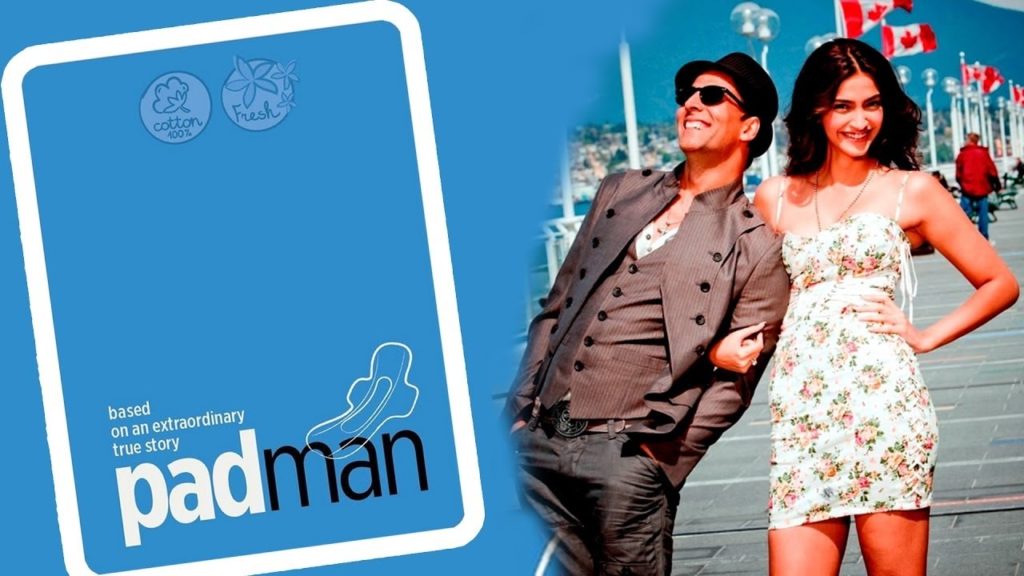 Talking about the cast of the Akshay Kumar’s upcoming movie Padman, there are very extremely talented artists associated with the film. Apart from our Khiladi actor, Akshay Kumar, this Bollywood film also features Sonam Kapoor, Radhika apte, Amitabh Bachchan, Sudhir Pandey, Maya Alagh and many others. The film is dirceted by the renowned and celebrated director, R . Balki who has given Bollywood superhit movies like, Piku, Paa, Cheeni Kum, English Vinglish, Ki & Ka, Dear Zindagi, Shamitabh and many more. 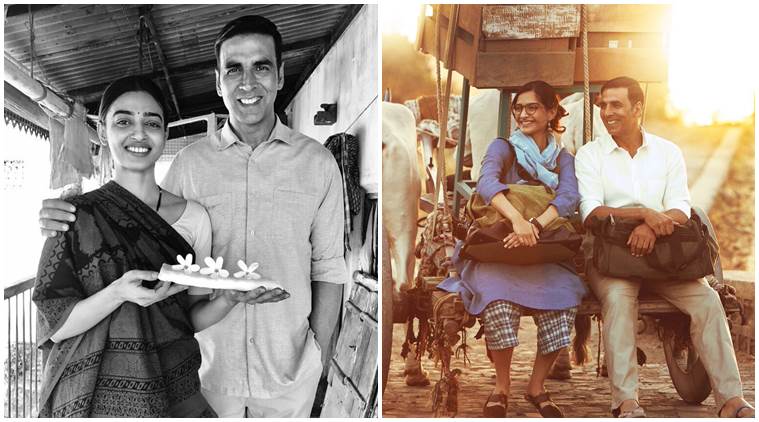 The movie Padman is scheduled to release on January 26, 2018 and Akshay Kumar along with other cast and crew seems to have geared up for the promotion of this most awaited movie. The filmmakers of the Padman are looking forward to present such a unique and heart stiring movie that renders a strong message about women and their right to lead a healthy life. We hope, Akshay Kumar does justice to the character he is playing in the upcoming movie Padman. 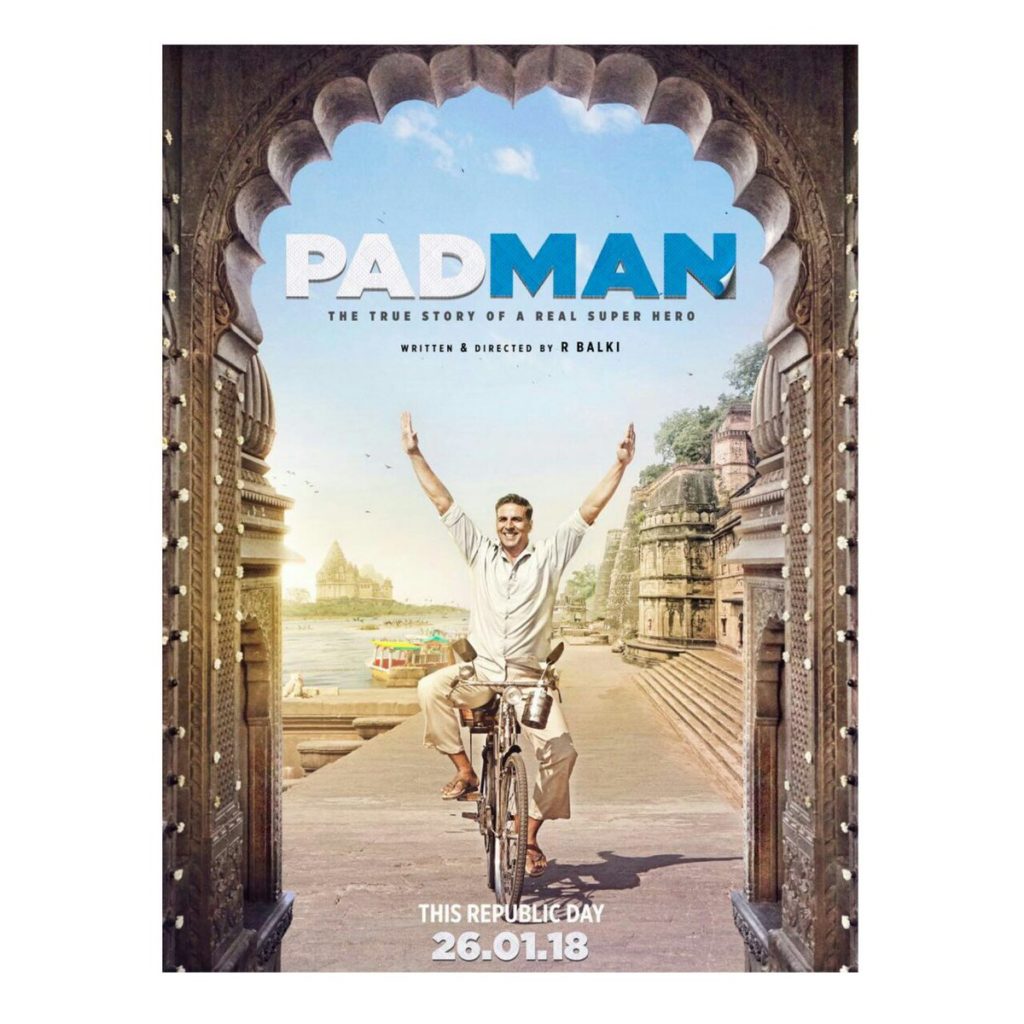