The second largest car manufacturer in India – Hyundai Motor India Limited (HMIL) appears to be gearing up to launch its premium hatchback in India. Yes, as per the report, the automaker is currently testing the Hyundai i30 hatchback on the Indian roads which makes it evident that the vehicle is in its final stage and may be launched soon for the Indian consumers.

Hyundai i30 may soon be launched in India

Hyundai already captures a huge market share in the Indian market but there has been something missing in the premium sedan segment from the automaker. As per the report, Hyundai i30 has been recently spotted testing in India. The report further mentions that the i30 was seen in Chennai and will be soon out in the market.

What comes as a shock is a mention in the report that it has not been confirmed by the carmaker whether the hatchback will be launched in the Indian market or not?

Positioning the Hyundai i30 in India

Currently, the auto market in increasing in the country and the automaker would surely like to increase its offerings in the product portfolio. Hyundai would increase the number of models in the auto industry to boost its product lineup in India and endeavour to grow its percentage in the Indian automobile industry. If Hyundai launches the i30 in India it will surely give a tough competition to the market leader Maruti Suzuki. The automaker may position it between the current premium hatchback i20 and the segment leader in the mid-size SUV segment – the Hyundai Creta.

i30 already showcased in India – Specifications and Features 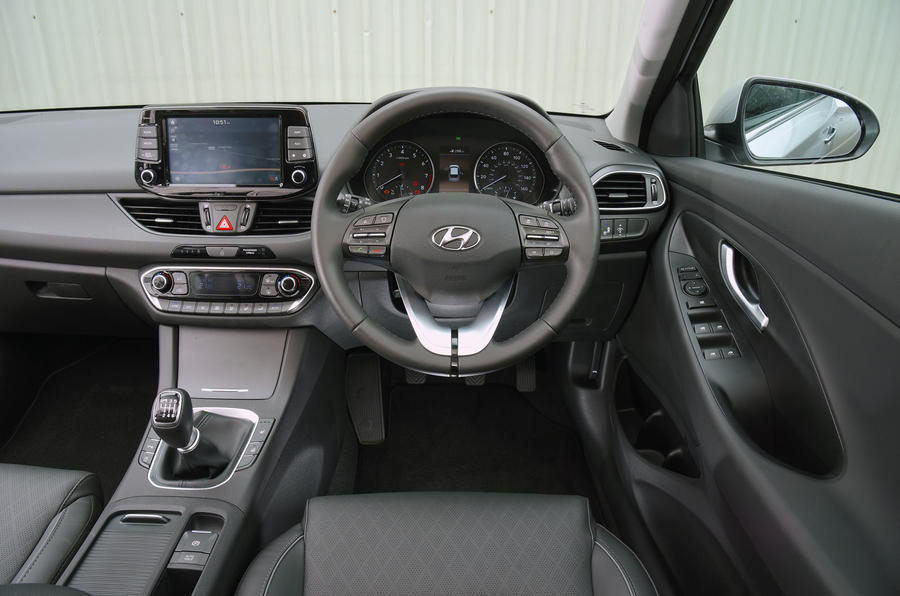 Hyundai has already showcased the previous-gen i30 in India. It was two years back in 2016 when the automaker showcased its premium hatchback i30 in the country. Last year, the carmaker launched the next-gen i30 in Europe and it is being speculated that Hyundai might launch the same model for the Indian roads with very little alterations.

The India-spec Hyundai i30 may come with the current-gen 1.6-litre petrol engine a 1.6-litre turbocharged petrol engine and a 1.6-litre diesel engine. All the engines will be tuned to produce more power than the current Hyundai i20. The premium may have other stylish offerings such as reverse parking sensor, push start stop button, high-res TFT instrument cluster. There is a possibility that the car may offer ultra-premium features such as driving modes -comfort, normal and sport. From the safety perspective, it may turn out to be the safest in the segment with seven airbags on the top-spec model.

Hope the automaker soon launches the feature-loaded car in India with plenty of features and power.

Helping Others is Always a Good Idea: Akmal Ali Khan