Shimla Ridge, Annandale helipad and Jubbarhatti Airport in Shimla observes more than 2000 policemen in Khaki as security personnel for PM Modi’s visit to Shimla in Himachal Pradesh on April 27, 2017, i.e. on Thursday. As the “Queen of Hills” turns Khaki with the deployment of thousands of security men as a part of the elaborate security arrangements, PM Modi’s arrival in the Shimla district of Himachal State has created buzz around the entire nation.

Green Shimla gets camouflaged by Khaki

Green covered Shimla hills turns Khaki as the attire of men deployed on official duty of providing stringent security covers every inch of the Himachal region. Men in Khaki are seen swarming the forest cover, mall road, ridge place and other areas where rally is going to cross to ensure high class security arrangement for tour worthy Prime Minister of India, Narendra Modi especially at areas en-route to Kennedy roundabout to The famous Ridge via Mall.

This visit, being the first one to be after Narendra Modi took oath to become Prime Minister of our nation, a lot of agendas have been lined up for our worthy PM to cater to. Most important of all being, flagging off to kickstart the UDAN scheme to provide subsidised air connectivity in the region. Here’s the list of agendas that are queued up for PM Modi’s visit to Shimla, Himachal Pradesh : 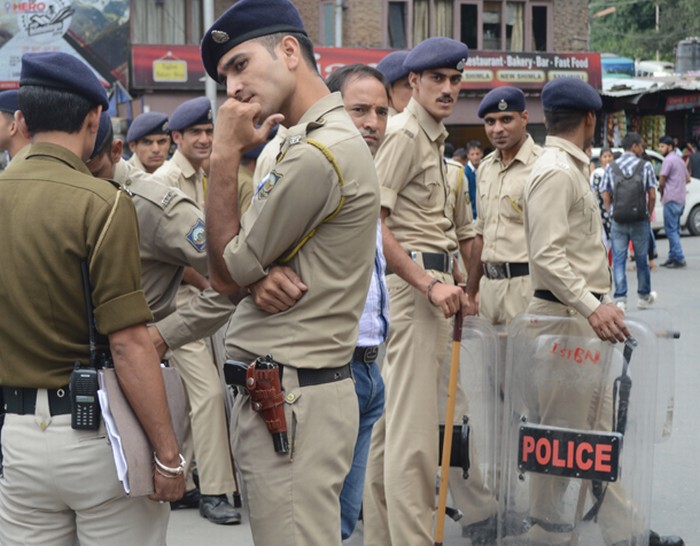 The jam packed schedule and itinerary that has been planned for Modi’s one day short visit to Shimla in Himachal Pradesh goes as follows :

Shadowing each corner of the place, tight security has engulfed the entire region taking little suspicious things into their stride. Leaving no stone un-turned in putting up the best show even if it means arranging for security for the PM, intelligence men have been deployed in the plain clothes to keep a strict vigilance.

New Delhi To Shimla Flight Will Cost You Less Than Rs. 2000