Its gala time for all the Cricket lovers, as the much-awaited festival IPL is all set for Season 12. Over 60 matches will be played between 8 teams around 10 stadiums all over India during Indian Premier League 2019. Check the IPL 2019 schedule for Kings XI Punjab matches to be played at PCA Mohali Stadium below.

In December 2018, Ness Wadia and Preity Zinta announced the Kings XI Punjab team for IPL 2019. As its team Punjab, it has its home ground in Mohali that is the famous IS Bindra Stadium located in Phase 9. IPL Season 12 is all set to kick start from 23 March 2019 with the happening ceremony. As per the schedule released by BCCI for the first 2 weeks of IPL 2019, it has been out that Kings XI Punjab to play a total of 2 Matches at Mohali Stadium. Here is the IPL 2019 schedule for PCA Mohali Stadium-

From IPL 2019 onwards, Delhi Daredevils named has been changed to Delhi Capitals. Although the schedule for some more IPL Matches 2019 is yet to be announced for Mohali Stadium Stadium. Last year, Kings XI Punjab played a total of 4 matches at IS Bindra PCA Stadium situated in Mohali.

Last year R. Ashwin was the captain of Kings XI Punjab team, but for IPL 2019 it will be headed by KL Rahul. Although the Kings XI Punjab’s first match of IPL Season 12 on 25 March 2019 with Rajasthan Royals in Jaipur. SO get ready for more fun with IPL 2019, the tickets for Mohali matches will be out soon. 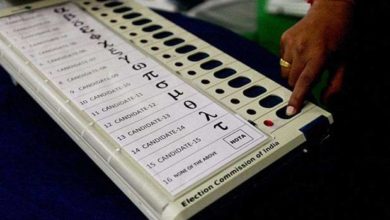 Mohali: 23 Transgenders to Cast Vote This Year for the First Time Ever 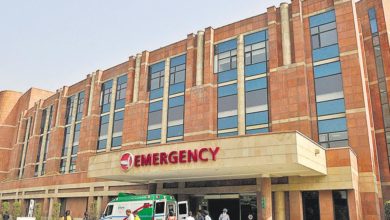 Top 11 Hospitals in Mohali With All Details | Exclusive List (2019) 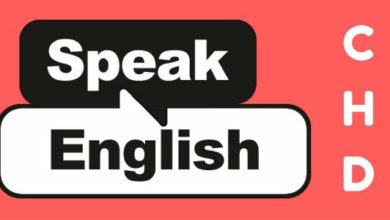 Top 5 Playway Schools in Mohali With Details for Your Kids