Since 2016, it has been reported that Punjab and Chandigarh will have a single emergency number 112 like the US. Whereas it has been 3 years now, the Government has failed to start the facility in the State. Check more details regarding the same below.

Recently the CM of Punjab Capt Amarinder Singh launched the new emergency number and dialled the first test call. A total of 9.28 crores have been funded for the project by Union Home Ministry and Punjab Government. The new emergency number 112 will be initiated by replacing the Police helpline 100 by the next 2 months. Then slowly and steadily it will be the overall emergency numbers for Fire stations, Ambulance and Women helpline in Punjab.

People friendly initiative will be fully automatic and computerised facility and each call will be recorded. The aim at the initial stage is to achieve a response time of 10-12 minutes to any call. Whereas further it will be reduced to 8 minutes after 6-8 months.

Here are the Existing Emergency Number of Punjab

By the mid of this year, the Punjab Government will replace all these emergency numbers with a single new emergency number 112. As of now, countries like the US and Australia have single emergency number 911 and 000 respectively. So get ready to dial 112 for all the emergency situations in Punjab, be it Police, Fire or Ambulance. 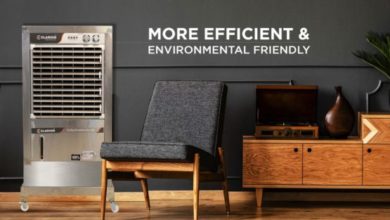 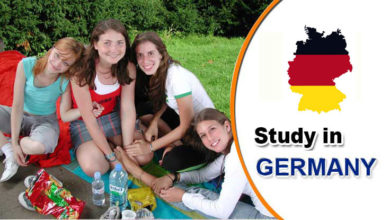 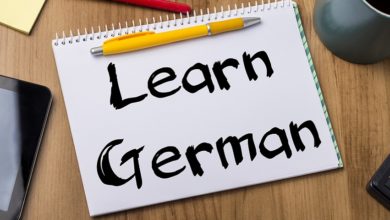 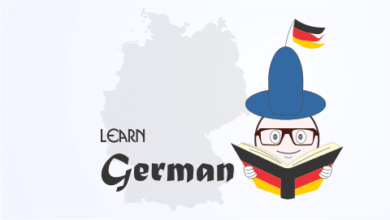 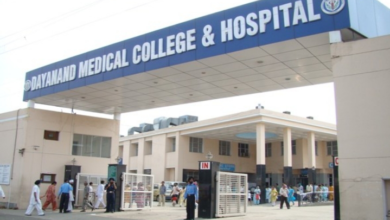 15/04/2019
Check Out
More :)
Something Amazing
Teen Patti Cash
Back to top button
Close