Chandigarh saw its first shopping mall in November 2003 with the opening of Fun Republic at Manimajra. This tiny mall was a huge thing during those times. Now, there are 9 malls in and around Chandigarh. We checked out these shopping and entertainment landmarks to prepare an exclusive list of the best or worst things about every shopping mall situated near Chandigarh.

If we talk about the best shopping mall in Chandigarh, then there’s just one name: Elante. So we decided to make this list in a reverse order starting from the worst and moving towards the best. Clicking on the mall name will open a featured page for that mall in a new tab. 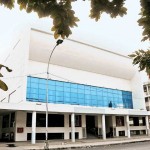 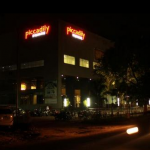 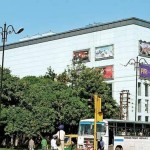 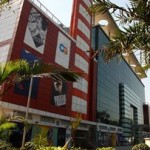 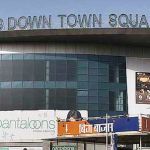 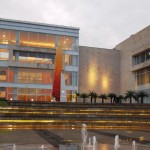 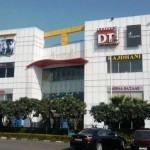 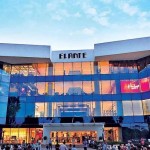 While Elante is the best shopping mall in Chandigarh, where you’ll get everything that you can think of, you should also pay a visit to DLF City Center in the IT Park which ranks at Number 2. You’ll find much people at North Country Mall and paras Down Town but these can be good options if you want to watch a movie. You are most welcome to visit every mall in Chandigarh and do let us know if we need to change the order or add something else in this list.

A lot of other malls are under construction in Chandigarh and surrounding areas. Let us see if any new mall will be able to take the charm from Elante.

This list has been prepared by Ajay Deep, a resident of Chandigarh and has visited all these malls a number of times. The rating is based on self-interpretation which has been calculated keeping footfall, occupied showrooms, brand value and popularity of showrooms, food court etc. and has nothing to do with any official rating of shopping malls in Chandigarh.