While the plain areas in North India were celebrating Holi, a well-known hill station in Uttrakhand known as queen of hills “Mussorrie” received unexpected snowfall. The news of snowfall in Mussorie brought cheers to localities with the utmost feeling of joy and happiness.

The roads leading to Mussoorie and Dhanaulti remained jammed with vehicles though these becoming slippery and dangerous for driving. Many of them had to return disappointed from Toll Tax due to traffic jam. The areas located near to Mussorrie witnessed approximately 6 cm of snow. Tourists from states of Punjab, Delhi, Haryana and Rajasthan rushed to see Mussorie covered in white snow.

Mussorrie is the 3rd famous hill station after Shimla and Manali. Situated near Dehradun, it accounts for a huge tourist rush every year and this time after snowfall, the tourism industry here is enjoying every bit of it. 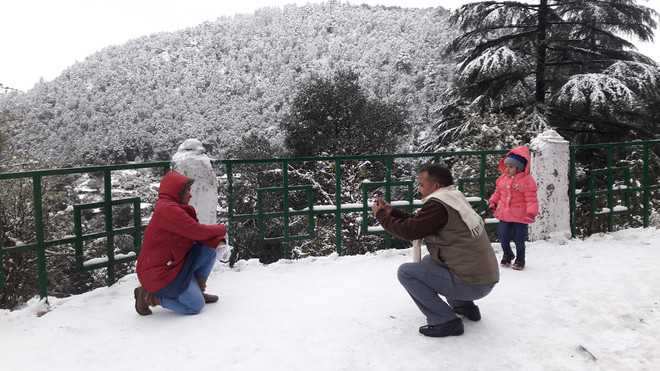 Snowfall in Mussoorie & the Tourism Industry

Those dealing with the tourism industry in Mussoorie enjoy a high fluctuation in their profit rates after the snowfall. It is after 19 years that Mussoorie has witnessed snow in the month of March and it has given a boom to the tourism sector. Hotels, restaurants and local shops – all do great business when it snows. 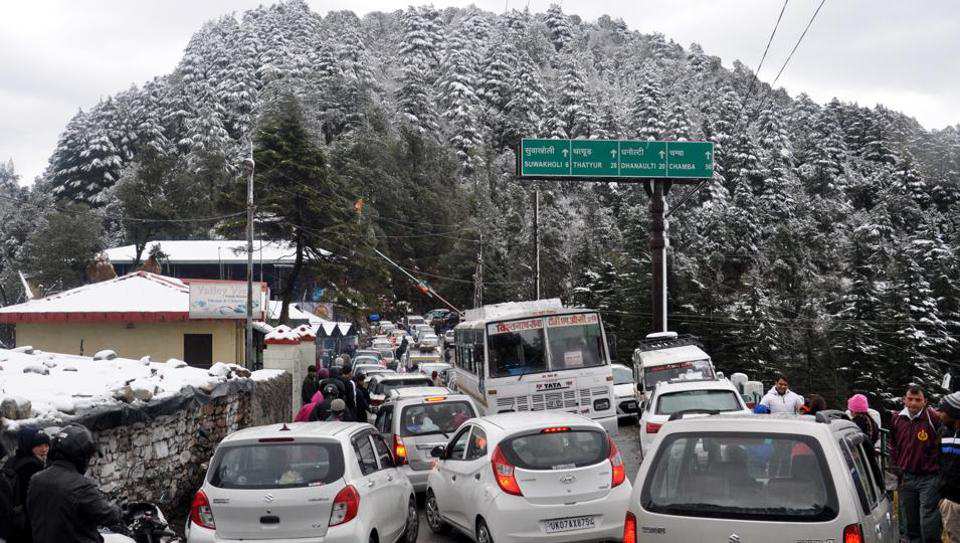 Photographers find Mussorrie a truly blissful place after the snowfall. It’s one of the major reason for earning revenue by the photographers. Mainly newspapers and magazines search for the best of pictures at the time of snowfall in Mussoorie and this is probably one of the best opportunity that a photographer would never miss.

Prakriti R Sharma can be best defined as an observer and explorer. With a MA in Journalism, she is passionate about penning down her thoughts and views after personally observing things around her. Prakriti has worked with prestigious news channels like NDTV as an Anchor and field reporter. Did we tell you that she loves travelling? You can reach Prakriti R Sharma at hello@chandigarhmetro.com