I appreciate all the hard work you are doing for India and am glad for all the amazing projects started by you. BUT, being a citizen of India (the country you work for) and a resident of Chandigarh (where you came last week with the President of France), I would like to take the liberty of putting my opinion in front of you on behalf of my beautiful city.

I was shocked to know that despite being the CLEANEST, GREENEST, HAPPIEST and one of the PERFECT cities, Chandigarh has not been included in the list of first 20 cities being selected by your esteemed Government.

Chandigarh is one of those cities in India which has got global reputation for being one of the MOST WELL PLANNED and beautiful cities of the WORLD. In fact, you yourself went on a city tour to showcase the beauty of Chandigarh to the President of France, Mr. Francois Hollande. City residents might not directly be aware if Mr. Hollande praised Chandigarh or not but the MOU signed between French Agency and Chandigarh Administration to help make Chandigarh a smart city says a lot.

I am not criticizing any other city which has been selected in the top 20 list, but what comes as a setback is that – India does not even recognize Chandigarh in its top 20 cities for the smart city project whereas the world has a different opinion.

This makes me think about the selection criteria of your government which has been adopted to select the top 20 cities under the most talked about Smart City Project. I agree that being a beautiful city is not even considered in order to bag a smart city status. So, here a small list of things that Chandigarh boosts about which should actually be considered: 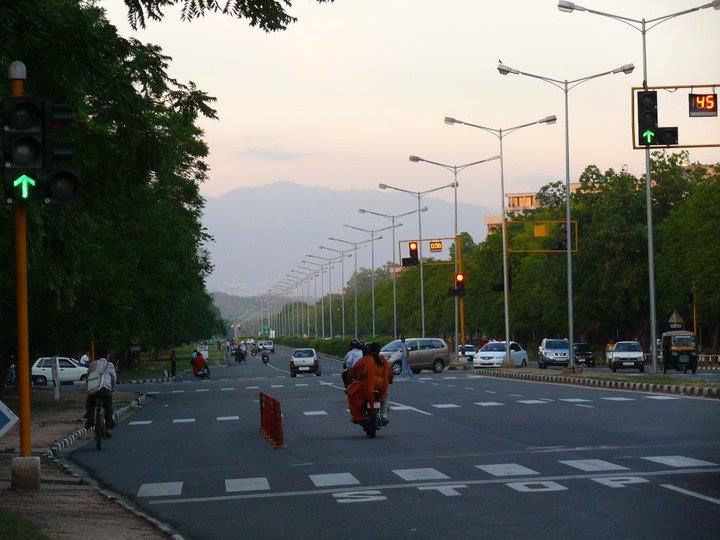 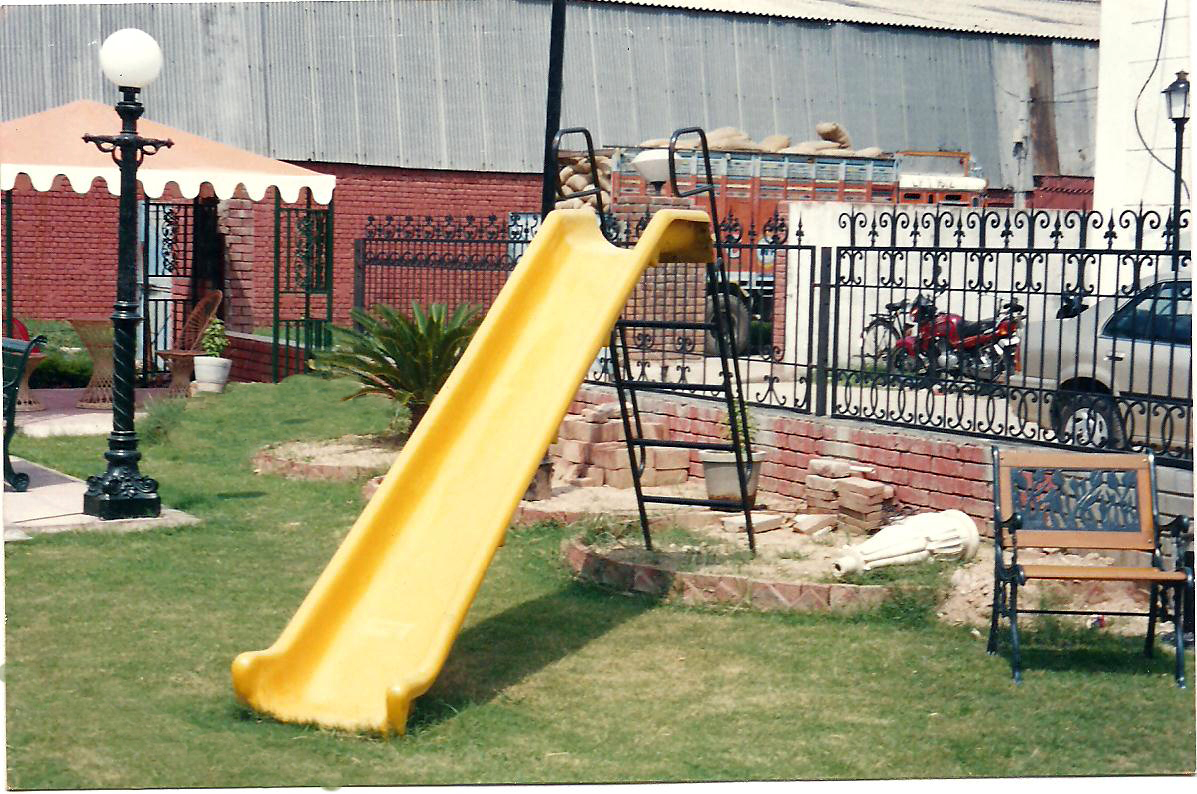 Dear Modi Ji, the above mentioned topics have been taken from your “Smart City Guidelines” as mentioned here – http://smartcities.gov.in/writereaddata/SmartCityGuidelines.pdf. This is not all, in this open letter I would also like to touch some other aspects as to why Chandigarh has not been chosen in the pilot project of first 20 smart cities of India.

This is mentioned as clause 7 in the Smart City Guidelines. Do you think that Chandigarh has to make an identity in order to become a smart city. Modi Sir, it already has an identity and maybe that’s why you yourself came to Chandigarh to welcome President of France at Rock Garden.

The city of Chandigarh meets all requirements and fulfils majority of criteria set to become a Smart City. However, it is not in the list of first 20 cities. BBC recently named Chandigarh as a PERFECT CITY of the WORLD but the sad surprise comes when Indian Government led by Modi ji does not even recognize Chandigarh in top 20 smart cities of India.

I can go on and on writing facts in support of Chandigarh being a smart city but I’ll leave it to viewpoints from Chandigarh residents, fellow Indians and the prestigious Government of India. Maybe there are points that I missed or maybe Chandigarh is not that good as a smart city for Indian Government. Whatever, the reason, I was not able to find facts against Chandigarh which made the city not appear in the top 20 smart cities of India.

I’ll be glad if you look into this.

This open letter to the Prime Minister of India, Mr. Narendra Modi has been written by a heart broken Chandigarh resident who serves the city residents with online news and event details. If you are from Chandigarh and are touched the same way as I am, please feel free to send in your views at ajay@chandigarhmetro.